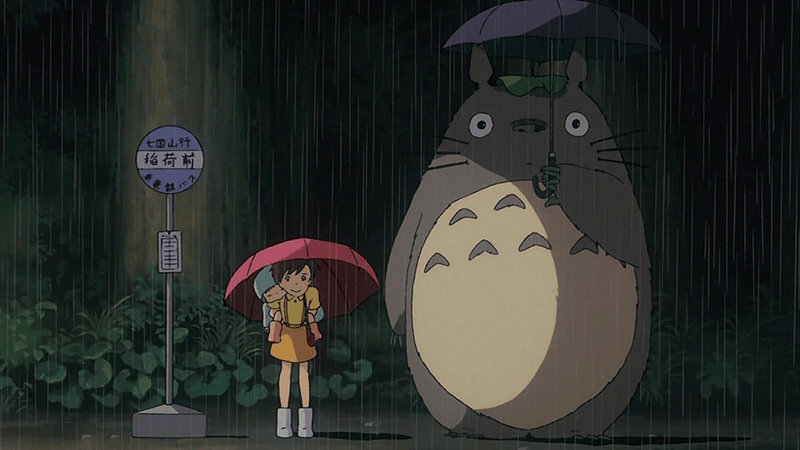 One of the best parts of simulcasting is, without a doubt, real-time anime theories. We can chat between episodes about who’s gonna marry whom, who’s gonna destroy the world, and who’s gonna be the next next next Hokage. Fans come up with wild, exciting ideas. Some turn out to be true, because great minds think alike. Others don’t, but are still fun. And then sometimes we stay up past 3am and get weird.

Here are three of the most pervasive creepy hypotheticals we’ve seen making the rounds. They still make for interesting what-ifs — and in one case, an entire creative community — but that’s about as far as it goes.

Ash Ketchum is in a coma. 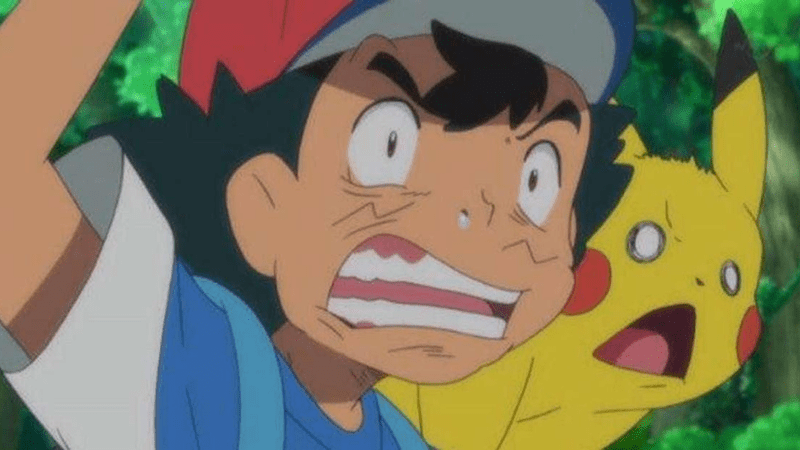 One of the most pervasive anime theories out there is your typical childhood ruiner: Ash Ketchum is in a coma. His adventures on his way to becoming a Pokémon Master aren’t real. They’re his comatose mind allowing him to fulfill his dreams. Every person he meets, and every Pokémon, is some representation of a part of him and what he’s coming to terms with. This explains why Team Rocket is more ludicrous than dangerous. This explains why Ash himself never ages. And so on.

Lots of people have taken time to debunk the theory line by line. But we’re not even going to take that long. Because really, it’s a creepypasta that got loose. Maybe the author believes the theory on some level; they took plenty of time to outline it. But if you make it to the end, the fanfiction aspect becomes pretty evident. For a creepy read, it’s interesting; but we’re pretty sure Ash is alive and well and a children’s show protagonist.

My Neighbor Totoro is about death (3 ways). 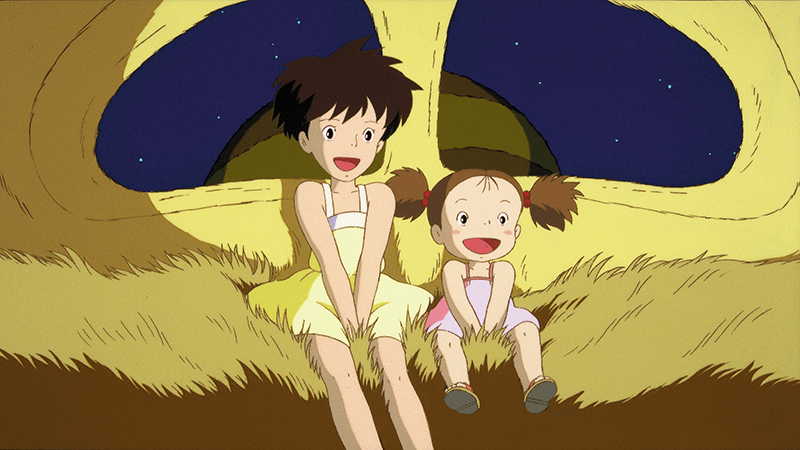 My Neighbor Totoro is a Studio Ghibli classic, highlighting Japan’s beautiful forests and mythology. But anime theories run dark, it seems, and the film inspired several that all come down to one thing: this is a movie about death. Totoro is a death god, for instance. Mei is dead. The film is a metaphor for the 1963 murder case known as the Sayama Incident. The proof? The girls don’t have shadows in one scene. Mei’s sandal was seen floating in the water. Both girls are named variants of “May,” when the Sayama Incident happened. And so on.

Ghibli has stated unequivocally that there is “absolutely no truth” to these theories, which hasn’t changed a thing. Some people even seem shocked that the studio wouldn’t want their film, about how pretty and fun nature is, to be associated with a criminal case resulting in multiple deaths and potential human rights violations. If you actually want a Ghibli movie about children dying and horrible real-world tragedies, Grave of the Fireflies is right there. Totoro is pretty chill. 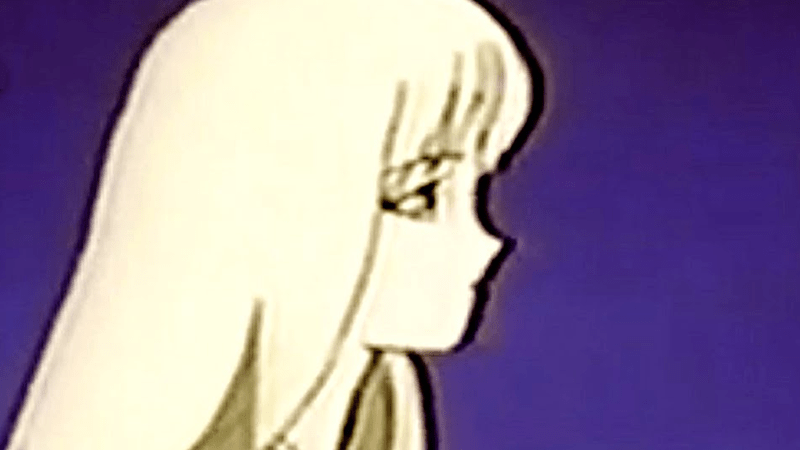 There is a small contingent of the Internet that believes there’s a “lost” anime on the Dark Web called Go for a Punch, or Saki Sanobashi. Allegedly it is about a group of schoolgirls who, when realizing they will never escape the bathroom they’re trapped in, begin violently philosophizing themselves to death. The hard-to-find series got a mention in a thread about creepy Dark Web stuff, and to this day hasn’t been found… likely because it doesn’t exist.

The descriptions of scenes and sounds in Saki Sanobashi align more with modern creepypasta than anime of its alleged era. And even if it were real, nothing about what’s described — shockingly — is enough to get it relegated to an onion site. Besides, if it existed, Discotek would have licensed it months ago and be in the middle of restoring it and commissioning a dub. However, there is a thriving community of artists dreaming up their own takes on the phantom series.

Need a real horror fix? Here are some short scary anime you can watch in one night! 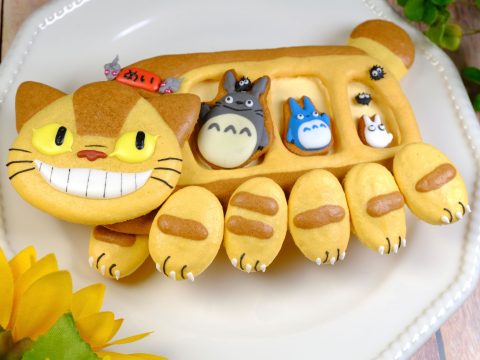 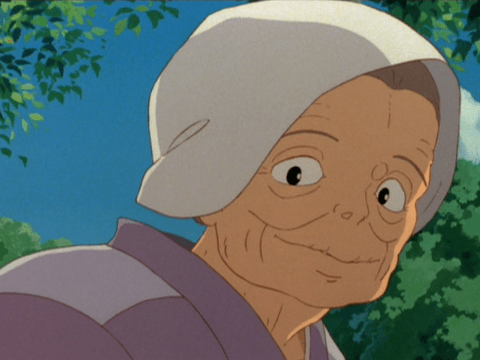