Third My Hero Academia Movie Opens at #2 in the U.S. 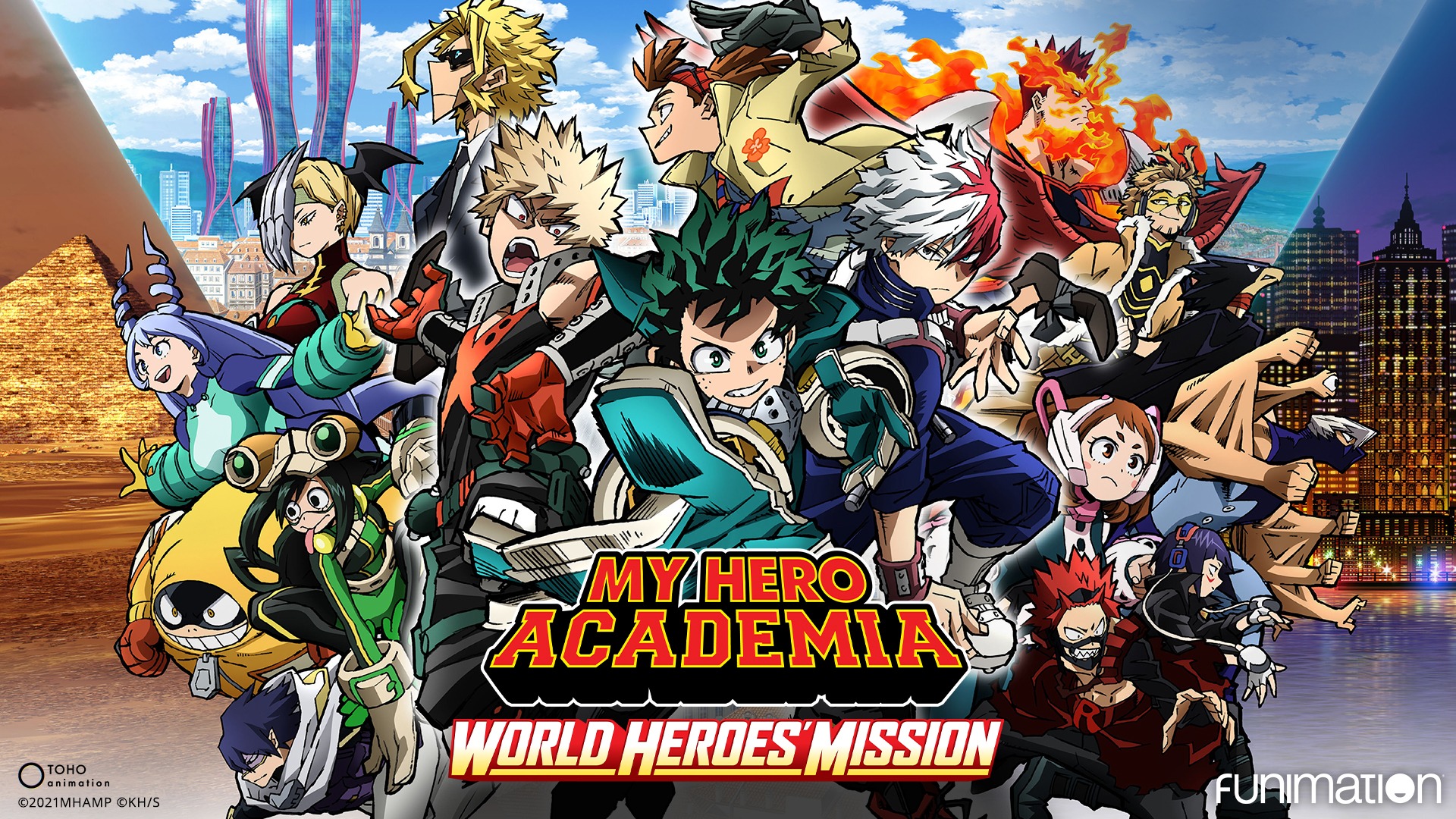 This puts World Heroes’ Mission right behind Dune, which took the top spot in the box office on October 29. The latest theatrical outing based on Kohei Horikoshi’s hit manga screened in 1,602 theaters throughout the United States, with Funimation offering a special 76-page Vol. W Specialty Manga Booklet to theatergoers over the weekend.

My Hero Academia THE MOVIE: World Heroes’ Mission opened in Japan on August 6, and went on to become the highest-earning film of the three that have been released thus far. Here’s how Funimation Films describes it:

When a sinister organization threatens to wipe out all superhuman powers, the fate of the world is on the line. With two hours until the collapse of civilization, Deku, Bakugo, and Todoroki manage to work as a team, but there’s still one problem. Deku’s on the run for murder.