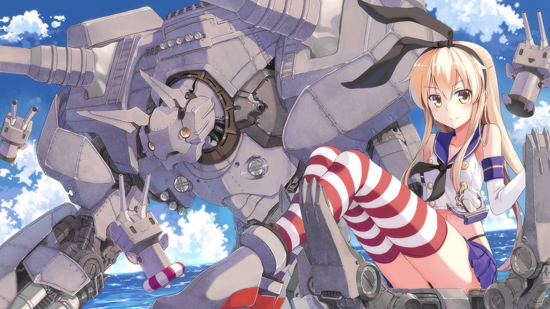 And now to save your finger some clicking, news on sequels to two recent popular series wrapped into one article.

First up, KanColle. The series, based on a browser-based game about battleships that look like cute girls, will get the big-screen treatment next year, according to an announcement at a KanColle event this past weekend.

The series will also get a TV sequel. Both projects are going into production simultaneously. 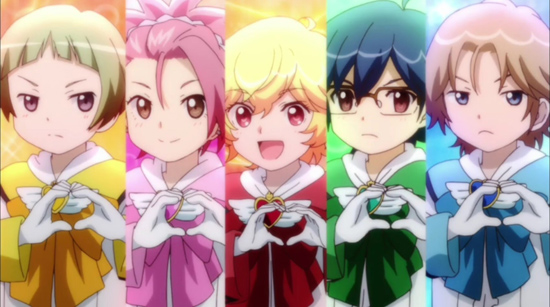 Next up, Cute High Earth Defense Club LOVE!, the series about a group of lazy high school boys whose job is to save the world – while being cute, ostensibly – will be getting a second season. The announcement was made at a festival celebrating the series.

More cute battleship girls and earth-defending boys: something for everybody.