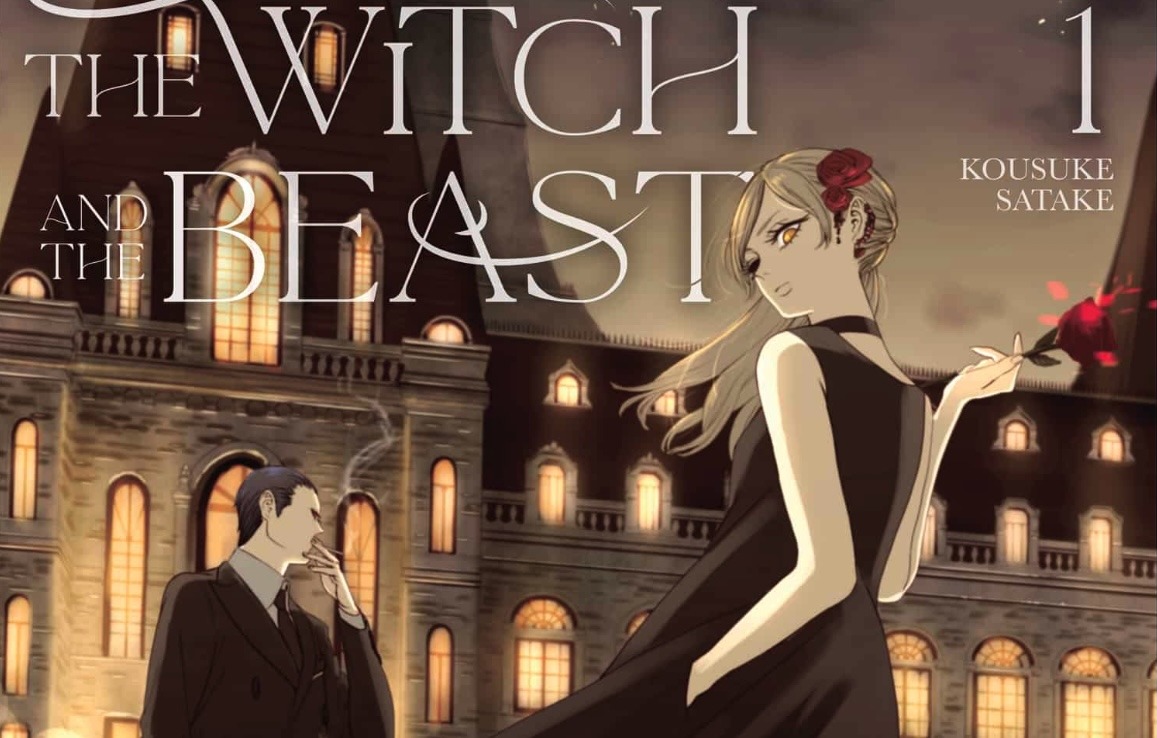 Kousuke Satake’s The Witch and the Beast manga first launched in Kodansha’s Young Magazine the 3rd back in November 16 and has been collected in 10 compiled volumes thus far, but it’s now going to take a brief break. According to the February issue of Monthly Young Magazine, the series will be going on a two-month hiatus due to the author’s poor health.

The Witch and the Beast will return to the magazine in the April issue, which goes on sale on March 22.

Guideau: a feral girl with long fangs and the eyes of a beast. Ashaf: a soft-spoken man with delicate features and a coffin strapped to his back. This ominous pair appears one day in a town that’s in thrall to a witch, who has convinced the townsfolk she’s their hero. But Ashaf and Guideau know better. They have scores to settle, and they won’t hesitate to remove anyone in their way…

An anime adaptation is currently in the works for the series, and you can read our review of the manga right here.

the witch and the beast 2

Miyazaki, Ghibli and Internet Debate on How to Eat Fried Eggs
This Miyazaki Area Jet Is All Things Exeggutor