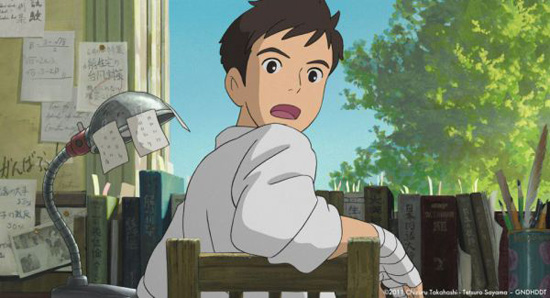 The wait to see most anime feature films released stateside can be pretty arduous – let’s consider Studio Ghibli’s own From Up On Poppy Hill, for example. The film, released theatrically in Japan way back in July of 2011, wasn’t given a theatrical run in the States until March of 2013, and was finally released on disc just the other week.

Thankfully, the wait for Hayao Miyazaki’s latest (and apparently last) won’t be nearly as long. Disney’s Touchstone Pictures is set to release The Wind Rises in theaters on February 21st, 2014.

That’ll be a limited release, meaning big cities, but the release will expand in the weeks following. Seeming to acknowledge The Wind Rises is a more adult film than Miyazaki’s usual work and serious filmgoing adults might want to see it in the original language, Disney will release both subtitled and dubbed prints. 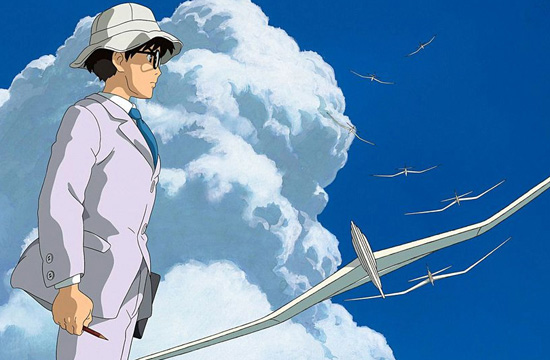 The English voice cast has yet to be announced, but the dub will be directed by Gary Rydstrom, who also directed the dubs of Earthsea, Arrietty and From Up on Poppy Hill.

By the way, if you live in either New York or L.A., you’ll get a chance to see the film even sooner. It’s opening for a limited run November 8th to 14th in those cities in order to qualify for the Oscars.

Does it have a shot? For our money, it’s one of his best in years. Plus, his retirement is likely a factor. On the other hand, he’s already won one (for 2001’s Spirited Away) and the academy sure loves to give those things to Pixar. We’ll see.