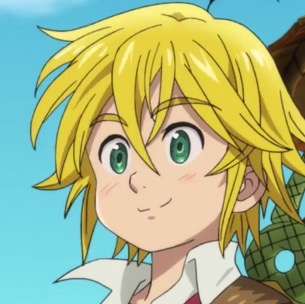 It already made its debut on Netflix in Japan, and now it looks like The Seven Deadly Sins anime will finally be making its way over in English courtesy of the streaming service. The series is now listed on the U.S. Netflix site, and according to a report on Forbes Netflix is set to make the official announcement this Saturday at New York Comic Con.

The wait for a subtitled release of The Seven Deadly Sins has been a long one, with the adaptation of Nakaba Suzuki’s manga having premiered in Japan back in October of 2014. The A-1 Pictures (Sword Art Online) production is directed by Tensai Okamura (Darker Than Black, Wolf’s Rain), with series composition by Shotaro Suga (One Week Friends, Lagrange – The Flower of Rin-ne).

You can see the Netflix trailer for the series below.