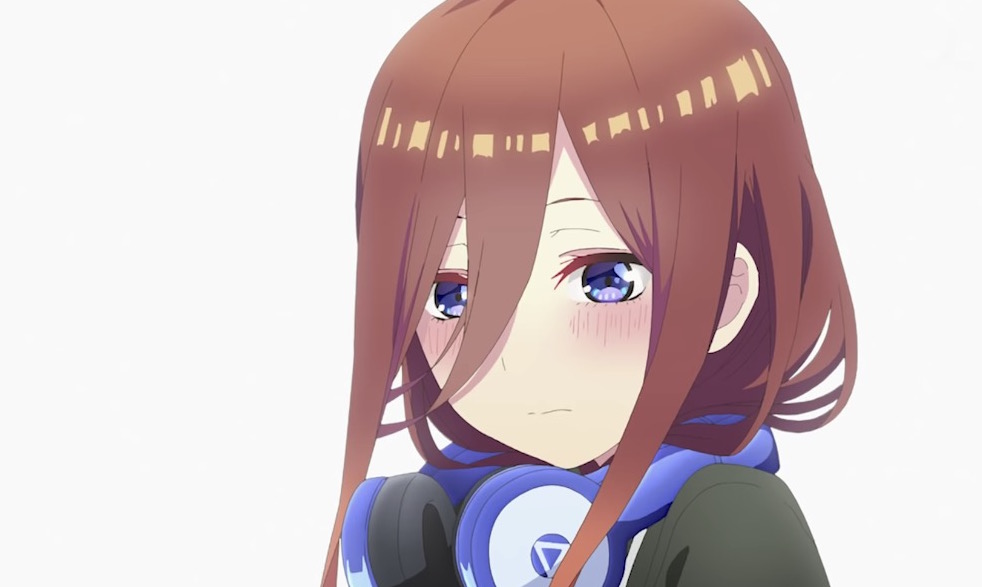 If you were among the many who were excited for the October premiere of The Quintessential Quintuplets season 2, things aren’t exactly going as planned. As a result of the ongoing COVID-19 pandemic, the second season premiere has officially been postponed to January 2021.

The second season’s October plans were first announced back in February, but the extended State of Emergency has forced the folks behind the production to reschedule. As should always be the case, they’re prioritizing the health and safety of the staff and cast members, so we’ll just have to wait a little longer to enjoy more of the series.

Here’s the previous teaser for the second season, which is titled The Quintessential Quintuplets ∬. 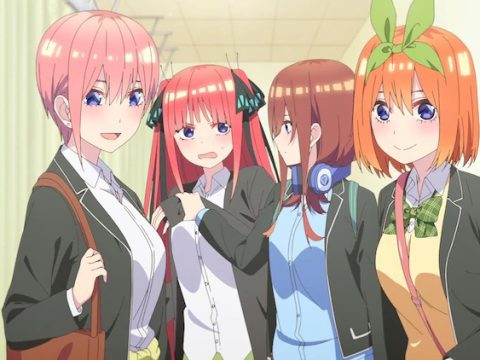 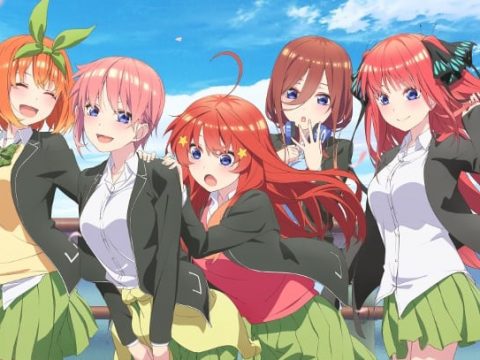 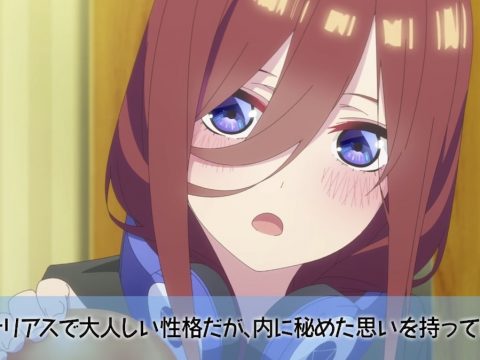 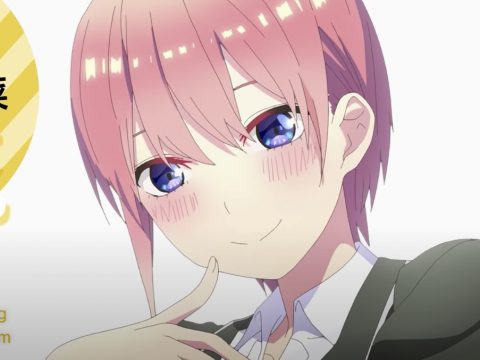 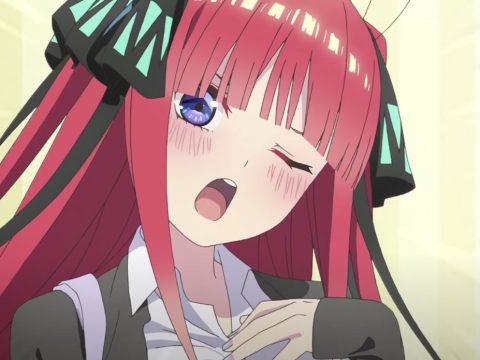 Voice Actress Mami Yamashita No Longer Positive for COVID-19
Survey Reveals Why Demon Slayer: Kimetsu no Yaiba is So Popular