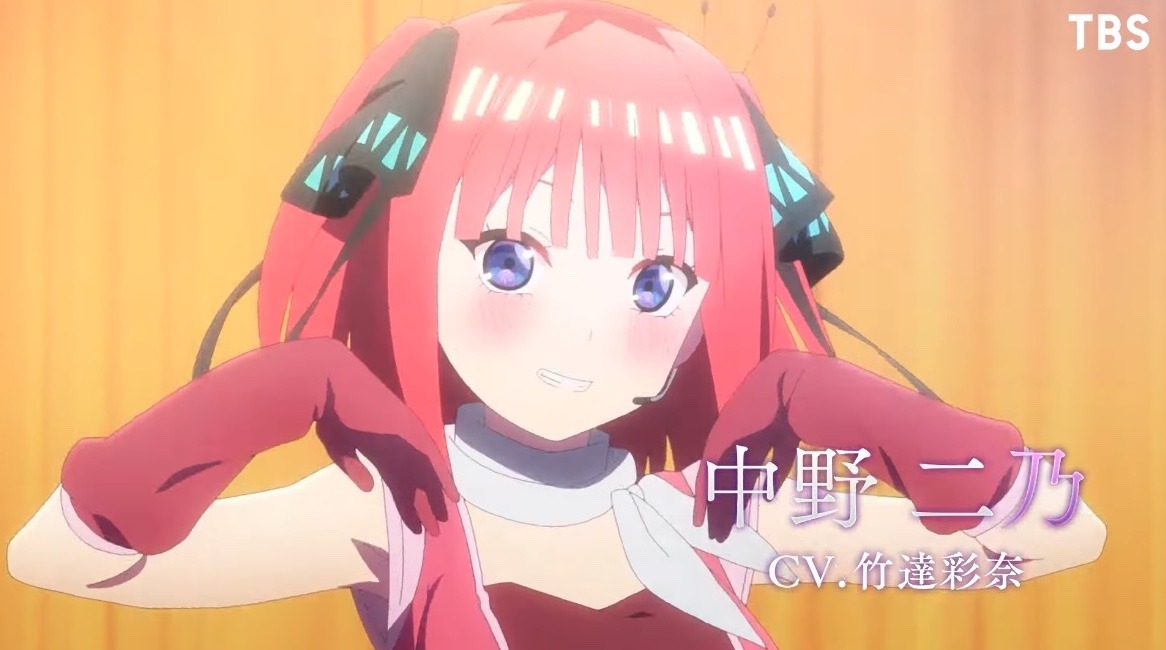 A new preview has arrived for The Quintessential Quintuplets the Movie, which is slated to open in Japan on May 20. Shortly after that, the cast will come together in a special program on the Anime Live Channel at 8:00pm Japan Time on May 22, and those who attend the movie will get the opportunity to pick up special items including the special volume 14.5 manga.

Tomorrow marks the quintuplets’ birthday, so now is a great time to celebrate and check out the latest selection of footage below.

Kodansha Comics publishes the manga in English and sums up the story below: