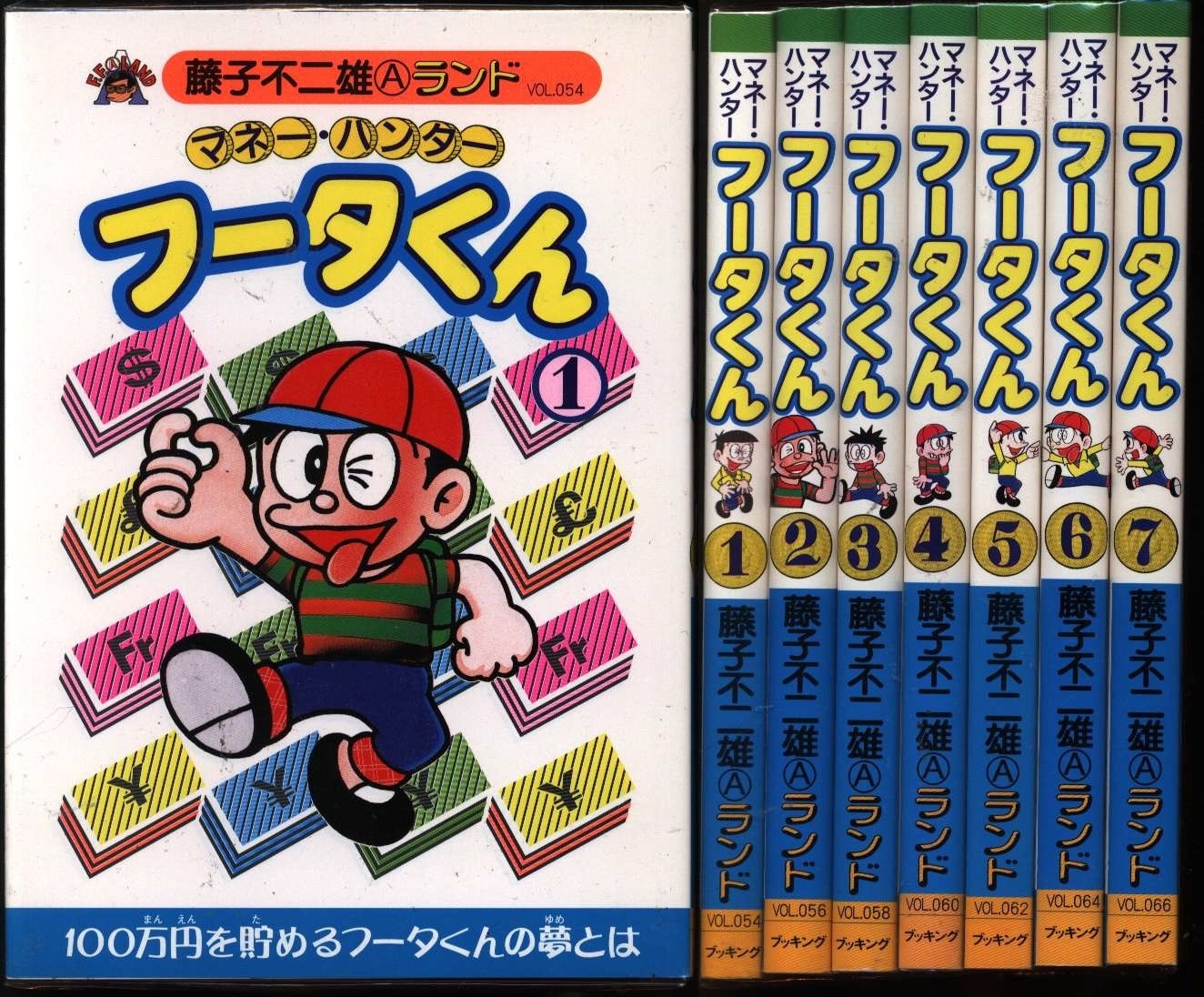 Doraemon co-creator Fujiko Fujio A passed away last month, but he’s back in the news because his long-lost Fūta-kun anime pilot has been found!

Fūta-kun was another manga of his, and he created the anime pilot for NTV. This was back in 1967. The pilot consisted of two segments, each fifteen minutes in length, but for some reason NTV didn’t play it. Nevertheless, it was aired a few years later in 1972 by the station Hiroshima TV. It only played once, and that appears to be the only time the public ever saw it. And then the actual footage disappeared.

Apparently a video software researcher wanted to find the missing pilot, and asked Japanese company Kokuei for help. That’s because the original company that made the anime is no longer around, though its parent company Kokuei is.

And it turned out to be a success! Kokuei discovered the anime in a warehouse. After this was announced, people on social media clamored to see it. Kokuei has promised to fix up the imagery and digitize the anime. Tokyo Laboratory is supposed to aid them on this. The public was not given a timeline on when we might be able to see the anime.

The Fūta-kun manga was published in Weekly Shonen King between 1964 and 1967. The manga is about the boy Fūta-kun and how he works all sorts of part time jobs so he can earn one million yen.

Fujiko Fujio A (whose legal name was Motoo Abiko) also worked with Fujiko F. Fujio (legal name Hiroshi Fujimoto) under the combined pen name Fujiko Fujio for the incredibly successful Doraemon manga. Doraemon is about a robot cat and a boy named Nobito, and it debuted in 1970. It continued its run until 1996, but continues to be one of the most successful manga series in Japan.