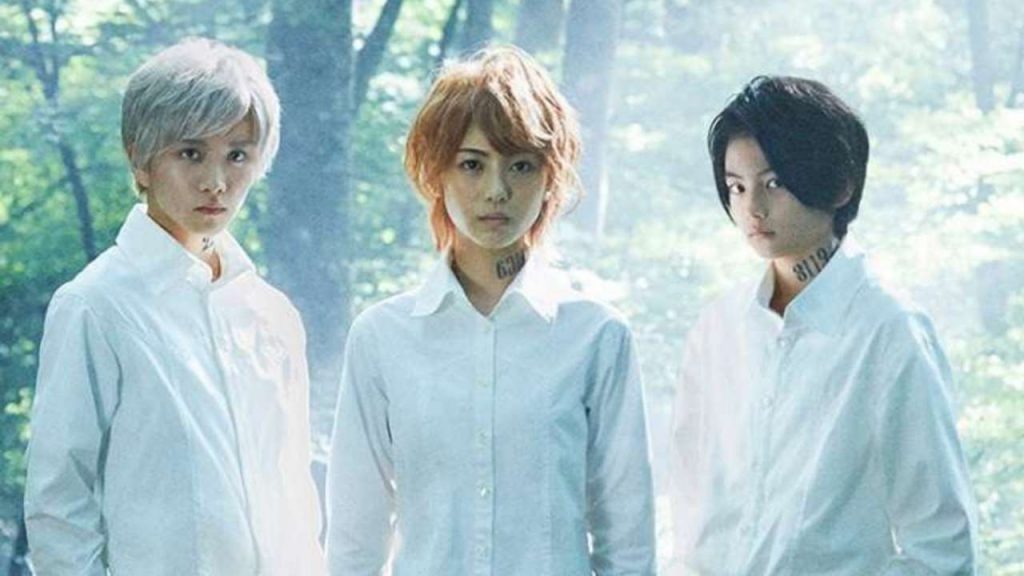 The Promised Neverland live action film is coming to Japanese cinemas in December. The movie will bring to life one of the most chilling psychological manga and anime in recent years. And we are extremely excited for it!

Of course, as fans, we all have particular moments we’re looking forward to. From exciting action scenes to scary effects and intense emotion, here are a few moments we’re sure are going to be super cool on the big screen.

Note — if you’ve still not seen The Promised Neverland and still have escaped the big first episode reveal, stop reading now and have a watch instead! 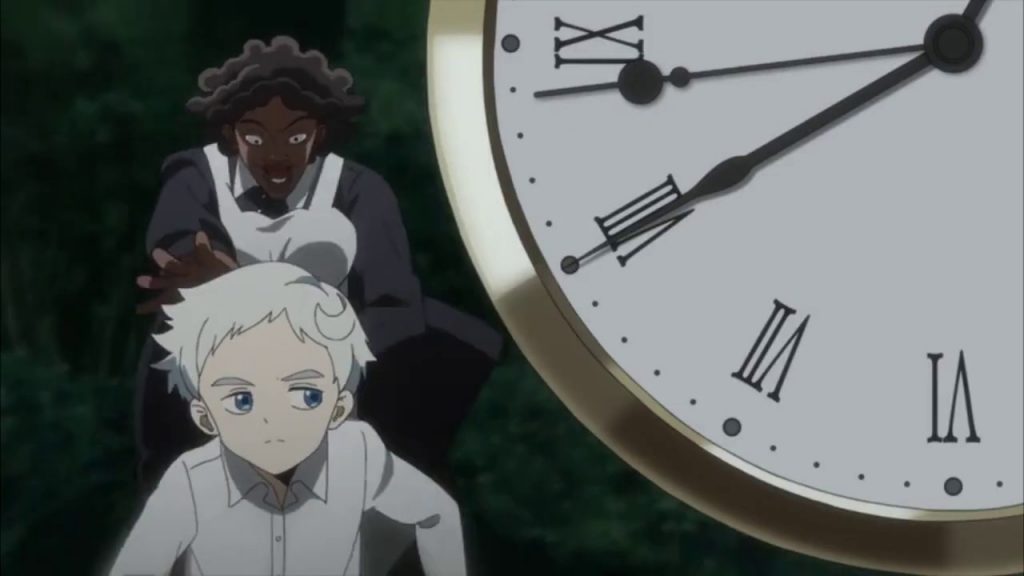 At the deceptively idyllic Grace Field House, the most heart-pounding competition you’ll engage in is tag. A simple children’s game, the protagonists of the series use it to train their fellow orphans up for the day they escape. Moreover, the house’s adults use it to test Emma, Norman, and Ray’s aptitude.

New overseer Sister Krone is nothing to sneeze at when it comes to tag (read: chasing down defectors), though. One intense scene features her diving into the children’s game of tag, and doing terrifyingly well. In fact, only one of the children can outrun her. It’s a tense reminder of just what the kids are up against, and will probably be just as breathless in the Promised Neverland live action film. 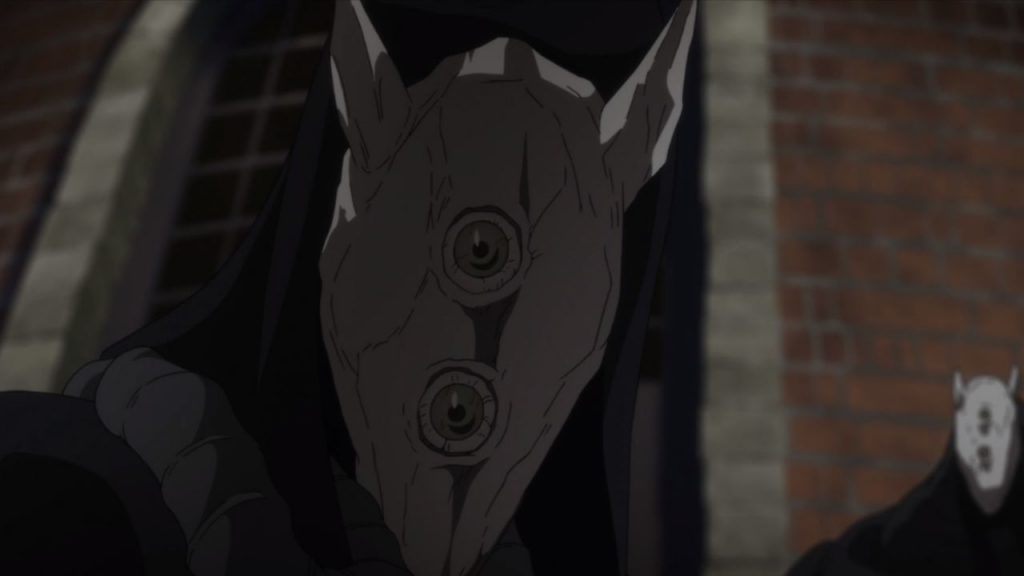 Hopefully anyone who doesn’t want to be spoiled about The Promised Neverland‘s first episode twist has moved along, so we can say… how about those child-eating demons, huh?

The series’s jaw-dropping reveal — that orphanages are breeding smart children so demons can eat their tasty brains — bowled over manga readers and anime viewers alike. So did that first look at said demons, whose appearance is dissonant against the storybook scenery of the rest of the show.

If you’ve seen the new trailer for the Promised Neverland live action film, you’ll have gotten a glimpse of that initial scene. From the looks of things, it’s true to the manga and anime, right down to camera angles. But seeing that shocking moment in full is going to be amazing, and probably give us chills all over again. 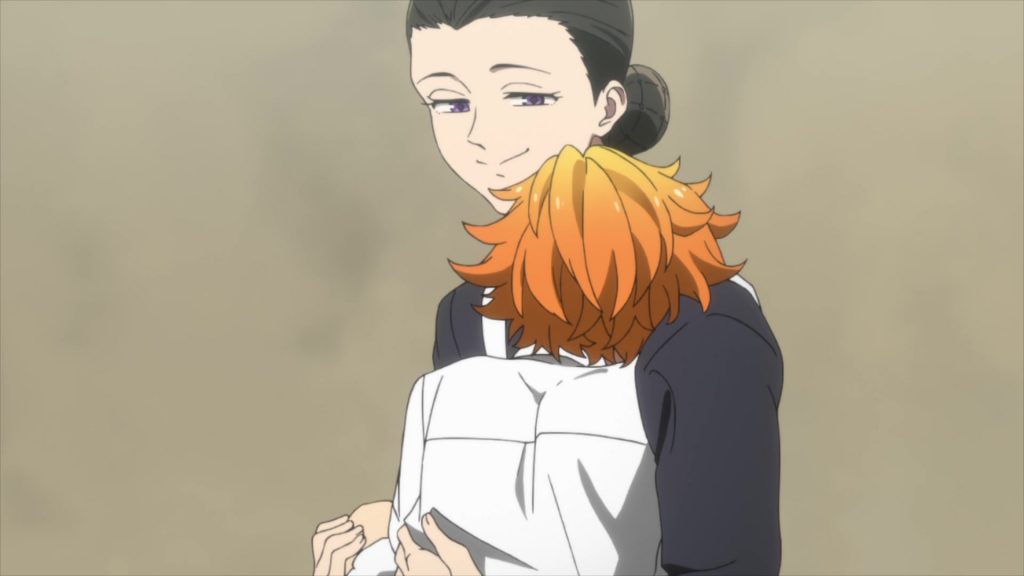 At the beginning of The Promised Neverland, Emma sees house mother Isabella as a good mother and benevolent presence. But they eventually become reluctant enemies as the pair stand firm on their personal goals. Emma wants to take all her friends and escape from Grace Field; but Isabella, given all she’s seen, will stop at nothing to prevent this.

Just as plans are ramping up for the kids’ escape, Isabella reasserts her control over the house. It’s a painful scene — both literally and emotionally — and we see just how invested Grace Field’s Mom is in preserving the status quo. Seeing this brought to life in the Promised Neverland live action film promises to be just as painful… again, both literally and emotionally.

What are you most looking forward to in the new movie?

lists and rankings 282the promised neverland 28 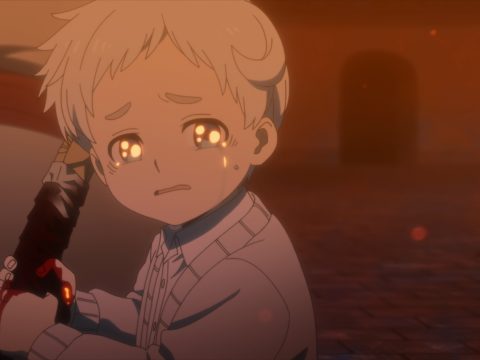 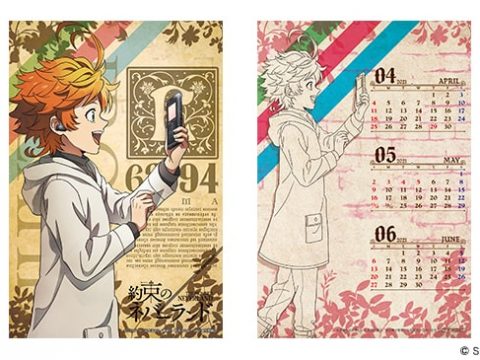