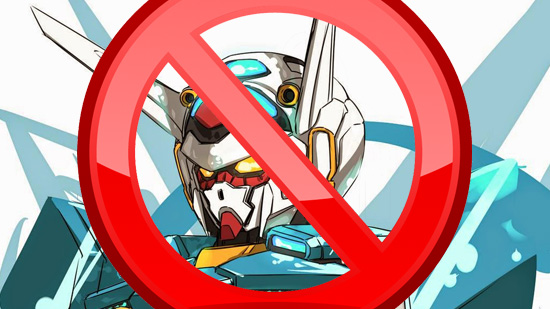 Y’all had a chance to check out Gundam: Reconguista in G? How you liking it? I’ll tell you who’s not a fan – Toshio Okada, co-founder of Studio Gainax and so-called king of the otaku, or Otaking (if you’re watching Aoi Hono, you can see him both played by Gaku Hamada and playing Osamu Tezuka!). 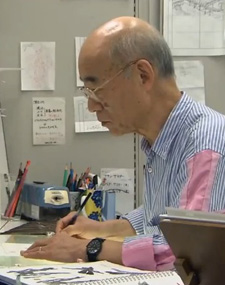 Tomino hard at work planning new and exciting ways to “kill ’em all.”

Okada, who hosts a Youtube channel about various otaku topics, just dedicated an episode to giving Reconguista a major lashing, according to a report by ANN.

The Otaking comes right out with it in the title “Reconguista dame jan,” something like “Reconguista totally sucks!” Okada goes on to complain Yoshiyuki Tomino, creator of Gundam and director of the new series, has no idea what kids are like these days and that Reconguista makes no sense.

That’s not all – Okada’s also meant to give his thoughts on Yokai Watch. But, he explains, he hasn’t actually watched it yet, so instead explains what he thinks the show is about using his imagination while his staff cracks up as his explanation gets weirder and weirder.

Anyway, the Otaking vs. the Man Who Made Gundam – sounds like an anime battle for the ages. 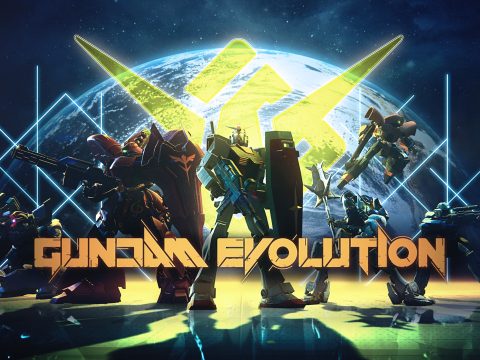