The Onion Pokes Some Light Fun At Manga Readers 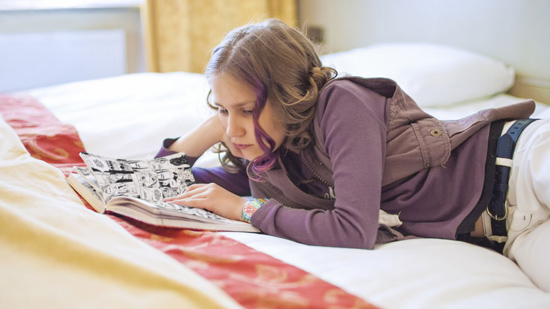 The Onion, that long-running satirical newspaper that often gets mistaken for a legitimate news source, lovingly poked a bit of fun at manga readers this week with a piece entitled “Study Finds Girls Go Through Manga Phase Earlier Than Boys.”

The tongue-in-cheek report, which uses manga readers as a vessel through which to parody research about adolescents, posits that “the onset of interest in Japanese comics and graphic novels begins about one or two years earlier in females than in males.”

A trip into The Onion’s archives reveals this isn’t the first time they’ve used manga for a punchline. Readers who want a blast from the past should check out this 1998 article “Fanzine Marred By Grammatical Error.”

So, did you find The Onion’s latest manga-based piece funny – and did it contain any grains of truth? Do girls really get into manga earlier than guys? Sound off!