Black Butler, the manga about revenge, lost souls and demonic butlers has been adapted into three anime series, a live-action film, and since 2009 has been the subject of not one but three musicals.

Now last year’s show, “Licorice that Burns in the Ground,” is set to be reprised, and today photos of this year’s entire cast were unveiled for the first time.

“Licorice that Burns in the Ground” will begin its 2015 dates November 11 in Osaka before moving to Miyagi, Tokyo and finishing up Fukuoka in December. It’s being directed by Nobuhiro Mouri (Kamen Rider OOO) and written by Yoshiko Iseki (Prince of Tennis musical). 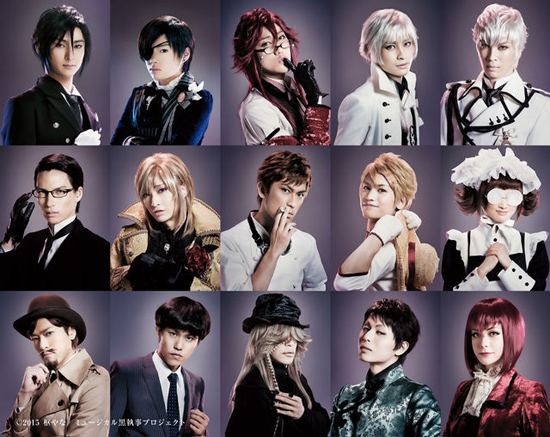 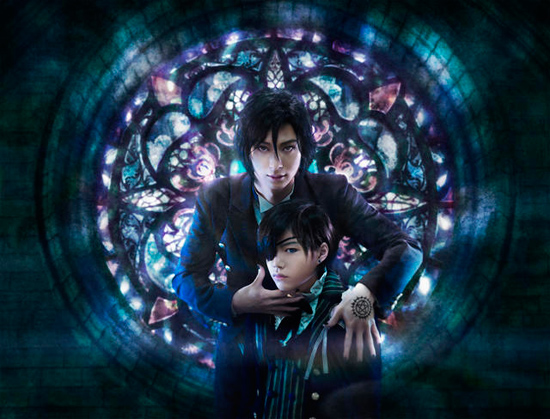 View all posts by Matt Schley
Anohana: The Flower We Saw That Day Goes Live-Action
The Onion Pokes Some Light Fun At Manga Readers