Japanese Fans Would Hate To Have These Anime Dads 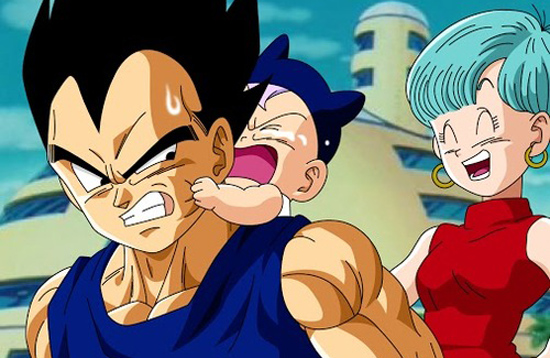 For this poll, Goo asked 500 anime and manga fans which father figures they’d just as well avoid, and these were the results:

10. Daijiro Ohara (Kochikame: This is the Police Station in Front of Kameari Park in Katsushika Ward)

3. Kankichi Ryotsu (Kochikame: This is the Police Station in Front of Kameari Park in Katsushika Ward)

1. Ittetsu Hoshi (Star of the Giants)

Another genre that’s never really done well in the States is sports manga, and that’s the genre from which hails anime’s worst dad, Ittetsu Hoshi from Star of the Giants. Star of the Giants is a 1960s manga-turned-anime about a young man training to become a star baseball player. His father puts him through a grueling training regimen, including strapping to his body a torturous spring-loaded device.

Yeah, I wouldn’t really want that guy as my dad either. 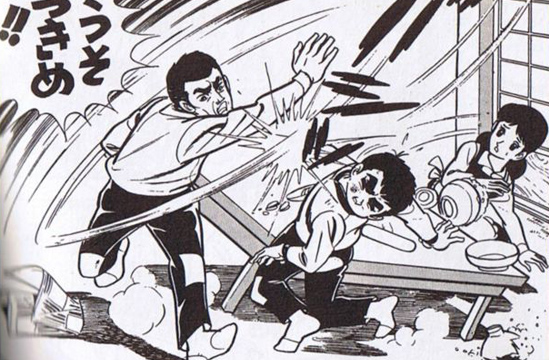 In the number two spot we’ve got the father from Tensai Bakabon, a popular gag anime and manga. Though the series is ostensibly about Bakamon himself, his father quickly stole the show and became the main character with his famed idiocy and crazy schemes.

Two characters on the list our readers are definitely aware of are two Dragon Ball dads, Goku and Vegeta. This makes sense, we suppose: it’s one thing when you don’t see your dad because he’s at work or on business trips, but something else entirely when he’s temporarily, y’know, dead.

But this list barely scratches the surface of anime’s strange and difficult dads. Though you might like them as characters, what dads would you prefer to keep on-screen and out of your life?