The Misfit of Demon King Academy Is Great, But Have You Met His Parents? 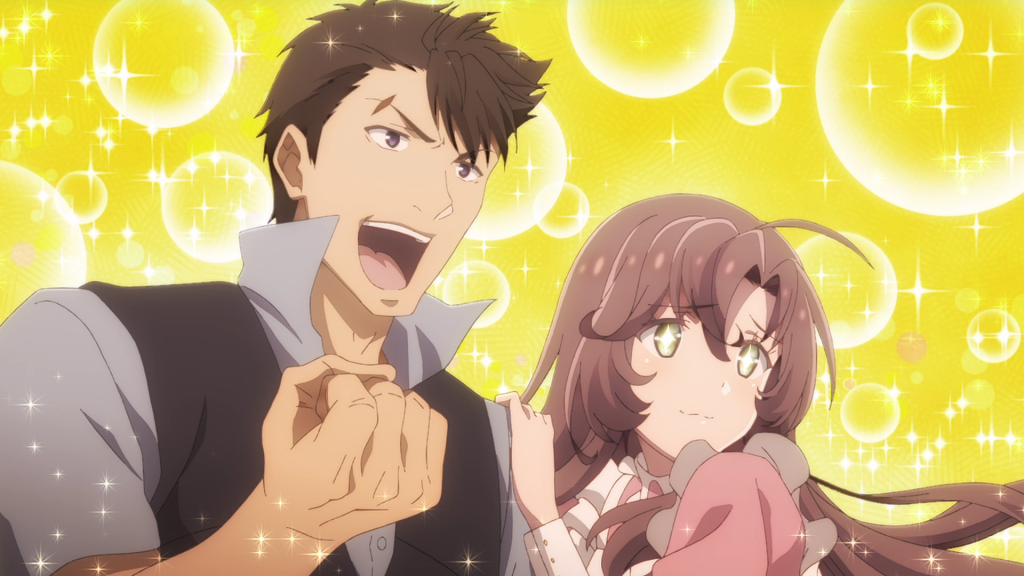 When you’re a powerful demon king reincarnated 2,000 years in the future, you need all the help you can get — especially when your descendants are not living up to their full potential. That’s the situation the hero of The Misfit of Demon King Academy finds himself in. But behind every quick-aging reincarnated demon lord, there’s a supportive family structure. And there are few parents more supportive than Izabella and Gusta.

We meet the pair along with the mighty Anos Voldigoad himself in episode 1 of The Misfit of Demon King Academy, based on the light novel series by Shu and illustrated by Yoshinori Shizuma. It’s exam day, after all, so naturally they’ll want to see off their pride and joy as he fights for his place at the prestigious school. They have nothing to worry about, of course. Their boy is as super-powered as they come, literally tearing up the competition. But he’s still their little boy, as far as they’re concerned. 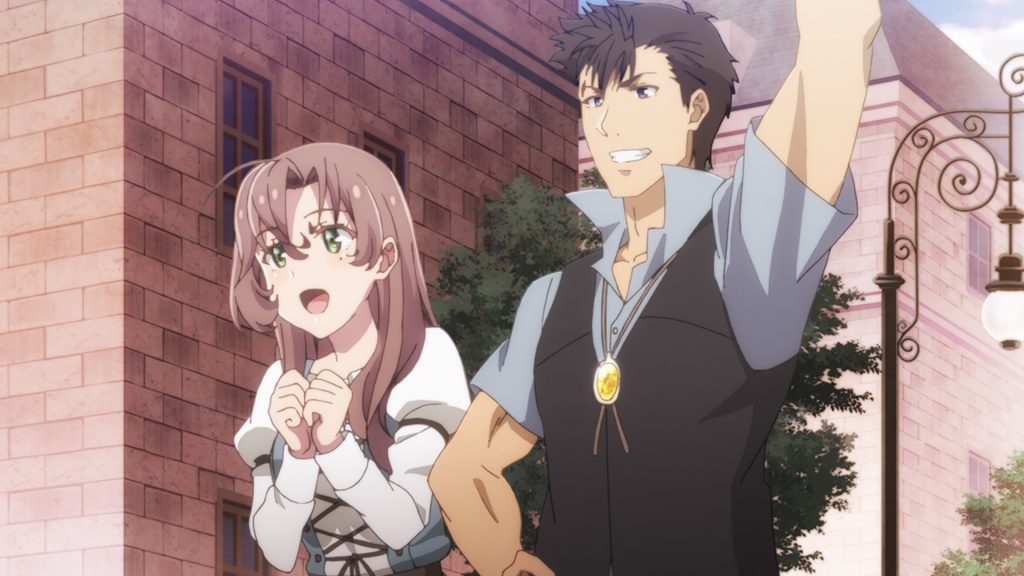 It’s a good thing for Anos he got such supportive parents. After all, he’s only a month old, aged up quickly with the assist of his magic so he can get to work ASAP. Most parents would… well, it’s hard to say how most parents would react upon seeing their baby boy grow into a teenager in a few short weeks. Fear? Shock? Calling a priest or cryptid expert? One way or another, “unconditional love and support” doesn’t seem like it would be high on most people’s lists.

We get about one and a half scenes with Gusta and Izabella in the first episode of The Misfit of Demon King Academy, but it packs a lot in. The couple consider Anos simultaneously their one-month-old baby boy and their handsome, accomplished teenage son. (But of course, he kind of is both of those at once.) They welcome his new classmate Misha into their home immediately and shower her with affection. They dote and fret, but also understand just how talented their boy is. Whether they know his full history or his true destiny… well, we’ll have to wait and see there.

Especially in anime, where so many parents are either dead or just conveniently absent, it’s rare to see parental figures proudly supporting their weird kids on their weird adventures. And in terms of a literal demon lord? That sounds like the sort of character you’d relegate to a sad, lonely life. But that’s not the case for Anos… at least not this time around. 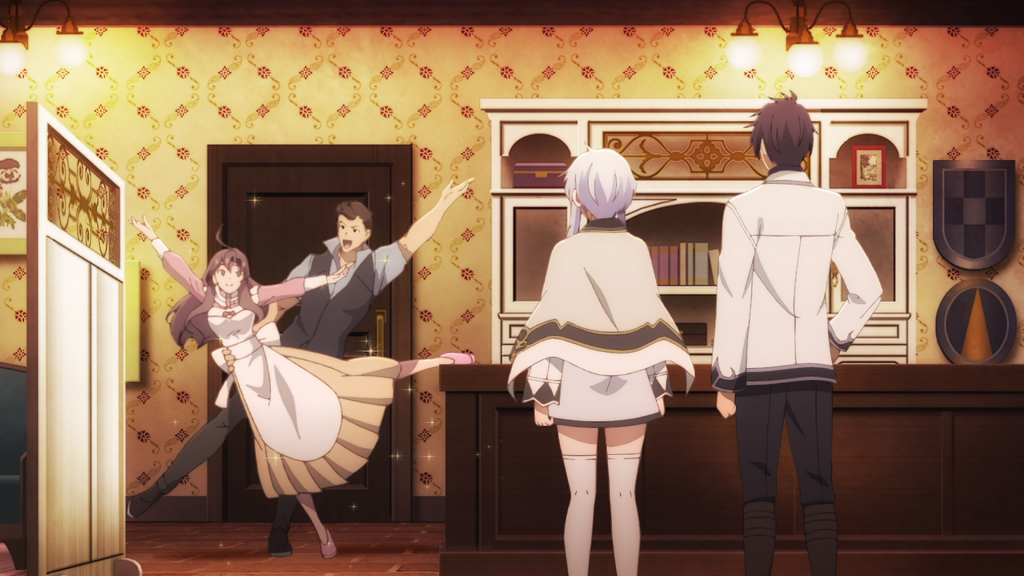 For reasons that will become evident as the story goes on, Anos really hit the jackpot on this reincarnation. Though let it be said, having a family that loves you and cares for you is always a win, and isn’t nearly as common as it ought to be. So there’s something heartwarming about watching these two. Getting invited over for mushroom gratin and gossip about their awesome son sounds like the best night ever.

The Misfit of Demon King Academy is currently streaming on Crunchyroll, and Anos’s story has just begun — but we’re glad to know he’s got the support of some of anime’s best parents along the way.