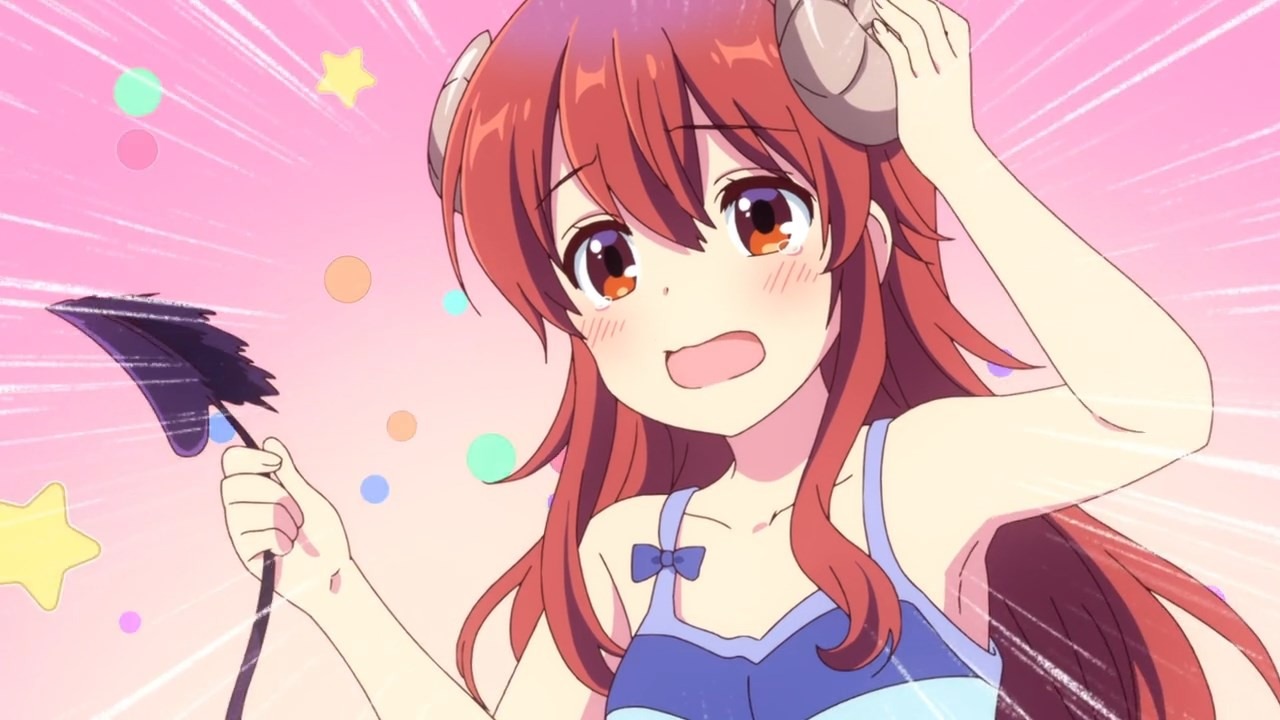 Back in August of 2020, The Demon Girl Next Door season 2 was officially announced. Now, with the better part of a year behind us, we know when the wait will finally end. The official Twitter account went up earlier today with news that the second season is scheduled to premiere in Japan in April 2022.

While there isn’t much news on The Demon Girl Next Door season 2 beyond that, the tweet also included an updated visual with the new timing on it. 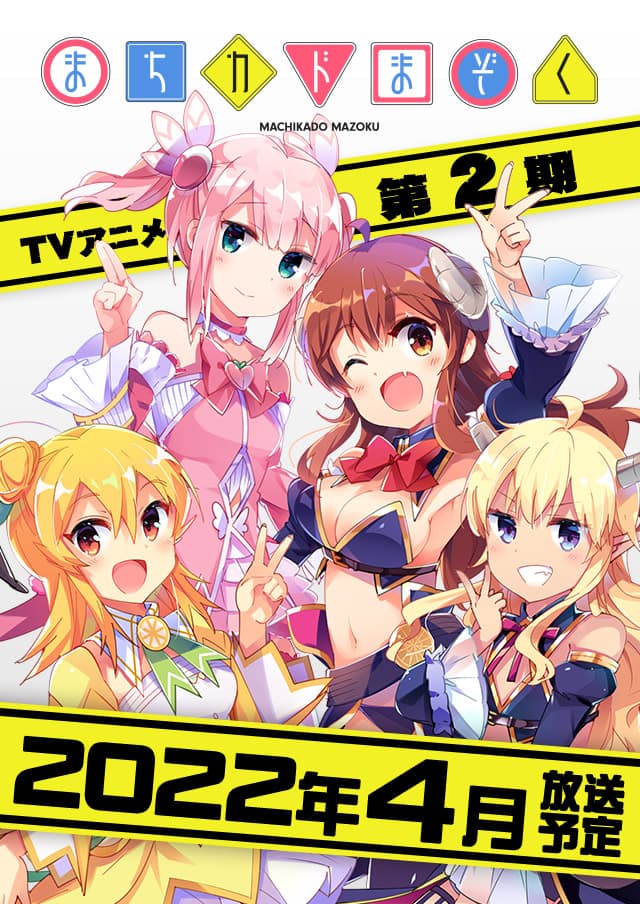 The original season 2 announcement from August 2020:

The first season of The Demon Girl Next Door was directed by Hiroaki Sakurai, with J.C. Staff producing the adaptation of Izumo Ito’s manga. HIDIVE streams the first season and describes it:

Yuko Yoshida is just an ordinary schoolgirl — until Lilith unleashes her dormant, devilish powers. Now Yuko must defeat Momo Chiyoda, the shrine maiden of the Light Clan who just so happens to go to her school!

The Demon Girl Next Door 1