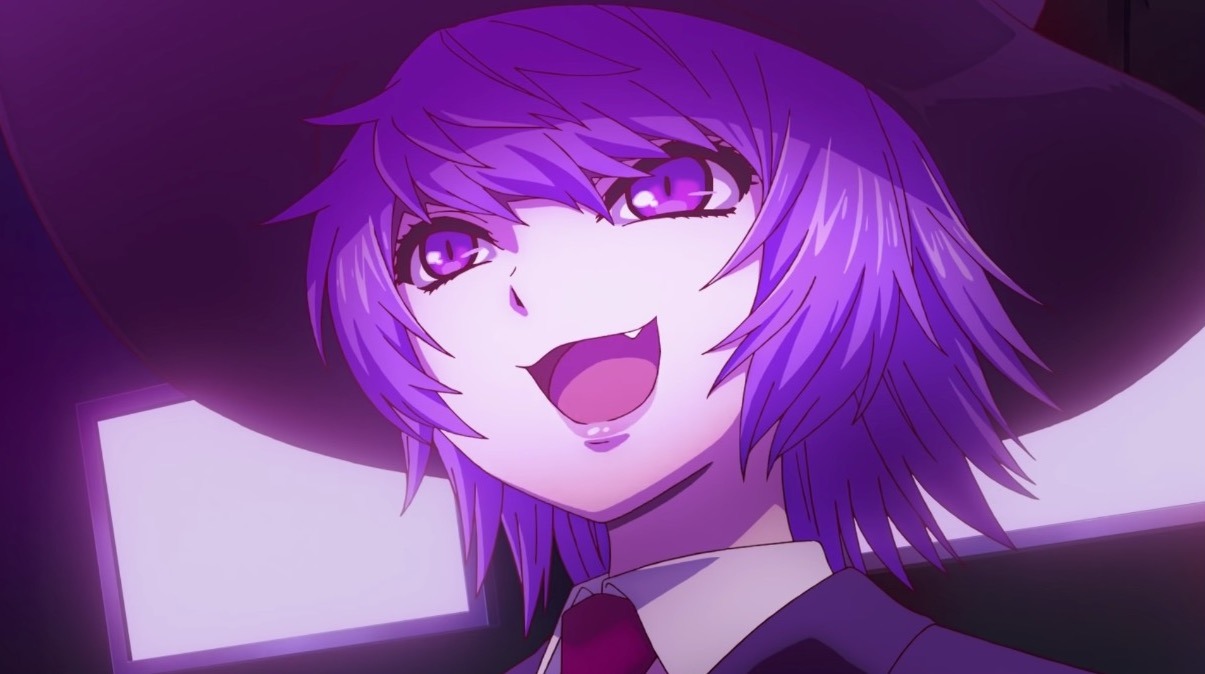 The Battle Game in 5 Seconds anime, based on the Deatte 5-byō de Battle manga (which has not been licensed in America) will debut on Japanese TV in the early morning hours of July 13. A second trailer for the series has dropped.

Battle Game in 5 Seconds is about teenager Akira Shiroyanagi who gets involved in a “battle of mental powers” with a girl called Mion. The original has more than two million copies out in circulation, and the creator started out by self-publishing the original version on the internet. 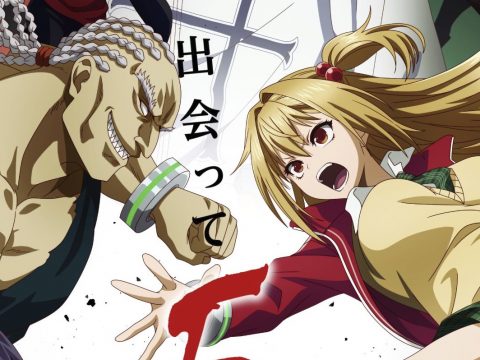 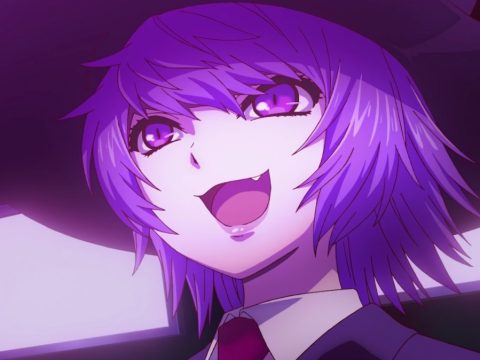 Auction Stops After Receiving $13.44 Million Bid on Yu-Gi-Oh! Card
The Demon Girl Next Door Season 2 Lined Up for April 2022