Demon Slayer Game Coming to the West on October 15 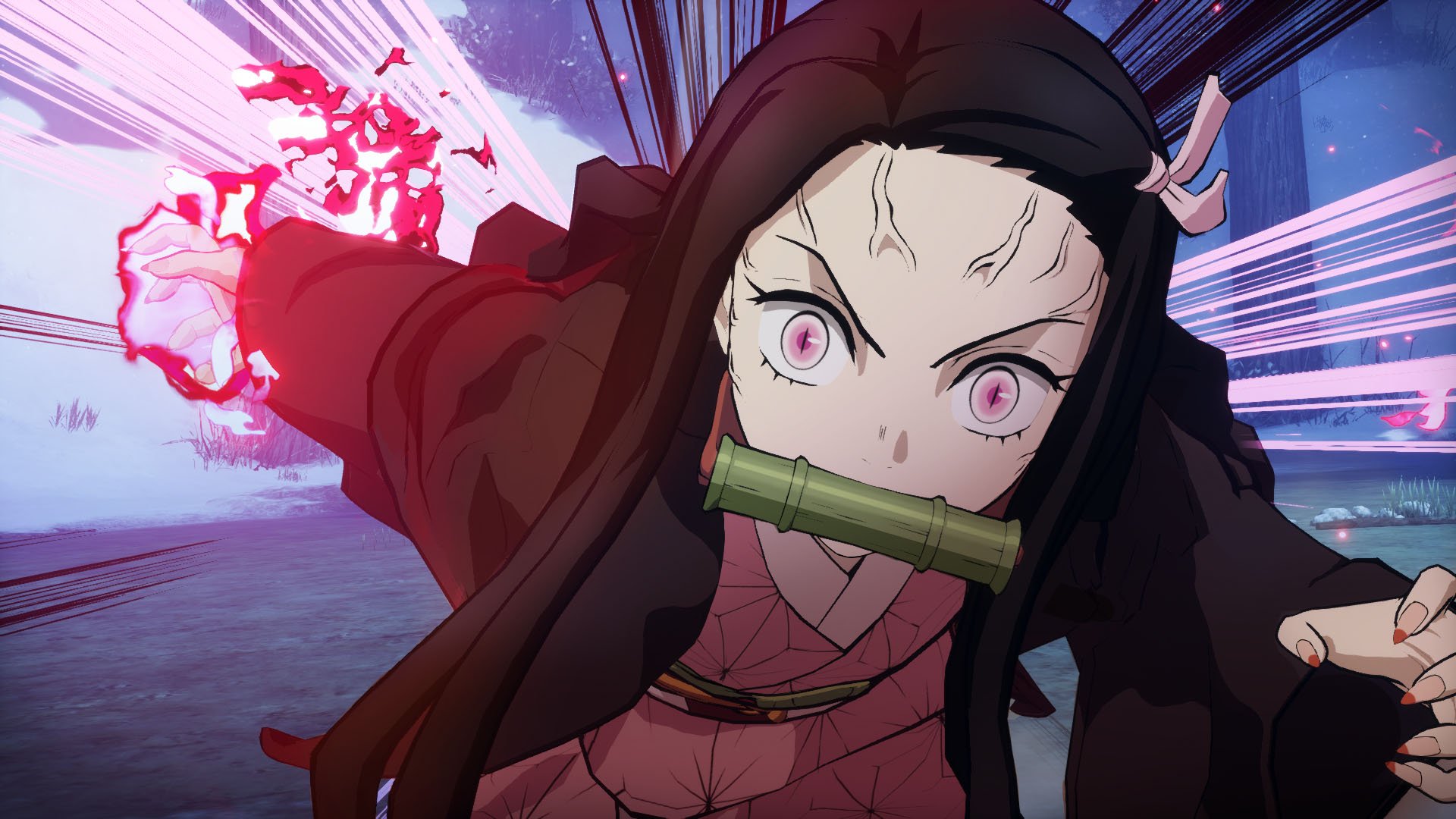 The Demon Slayer game was previously announced for Japan and Asia, the latter of which will support English language options. If you thought you were going to have to import, though, fear not, because a western release has been announced as expected.

SEGA announced plans to publish the CyberConnect2-developed game—titled Demon Slayer -Kimetsu no Yaiba- The Hinokami Chronicles—in North America and Europe, with a release lined up for October 15 on PS4, PS5, Xbox One, Xbox Series X|S, and PC via Steam. There will be both a standard version for $59.99 and a Digital Deluxe Edition for $69.99, with the latter packing in more character unlock, special costumes, and more.

Check out the announcement trailer:

Become the blade that destroys demons!

It is the Taisho Period in Japan. Tanjiro, a kindhearted boy who sells charcoal for a living, finds his family slaughtered by a demon. To make matters worse, his younger sister Nezuko, the sole survivor, has been transformed into a demon herself. Though devastated by this grim reality, Tanjiro resolves to become a “demon slayer” so that he can turn his sister back into a human and kill the demon that massacred his family.

A sorrowful tale of siblings in which the fates of humans and demons intertwine… begins now!

The Hinokami Chronicles is a spectacular arena fighter from the team at CyberConnect2 that lets players relive the memorable moments of “Tanjiro Kamado, Unwavering Resolve Arc” and “Mugen Train Arc.”

Follow Tanjiro through the story from the Demon Slayer: Kimetsu no Yaiba anime as he faces demons in order to turn his sister Nezuko, who has become a demon, back into a human.