The Beard Lives in the Latest Yamato Teaser

No matter what you may think so far about how the live-action Space Battleship Yamato film is shaping up, it can’t be denied that they’ve nailed one crucial aspect: Captain Juzo Okita’s beard.

See for yourself in the latest teaser for the film, which showcases Okita (known in Starblazers as Captain Avatar) grimly confirming the appearance of the titular warship. There’s not much else in the teaser that we haven’t seen before, but it’s nice to be reminded occasionally that this does indeed exist, and hopefully the effects-heavy film will eventually make its way to our shores after its Japanese theatrical run. 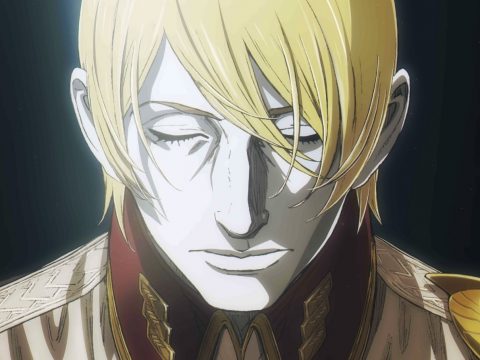