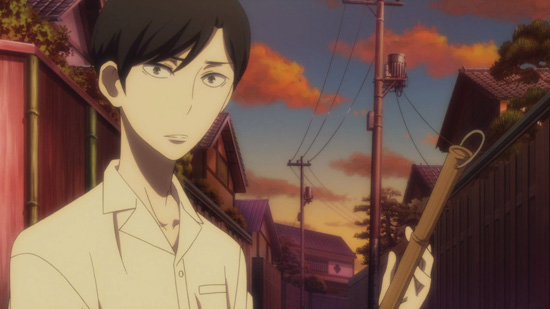 During his prison sentence, inmate Kyoji develops a deep love for rakugo—the Japanese art of comedic storytelling—as well as a burning desire to perform it. And since his rakugo idol, the eighth generation Yakumo, happens to be performing nearby soon after Kyoji’s release, he decides to plead for an apprenticeship. While trying to prove he’s worthy of Yakumo VIII’s tutelage, Kyoji learns of another rakugo performer (Sukeroku), whose delivery he comes to admire greatly, as well as the relationship between Sukeroku, Yakumo VIII, and the woman called Konatsu. Showa Genroku Rakugo Shinju is story within a story about people who tell stories, and it’s one for the anime history books in terms of structure and sheer dramatic power.

Even if reading this review is the first time you’ve encountered the word rakugo, don’t worry; the anime makes everything clear in how it introduces this very simple to explain but difficult to master art and by featuring drastically contrasting amateur and master performances. Sure, watching an anime that occasionally consists of focusing on a single character who sits in place and performs a monologue for 10 minutes straight might sound like it would be unbearable, but the integration of imagined visual effects from the story being told, superimposed over and synchronized with select Yakumo mannerisms, increases the dramatic effect of the performance and stuns the heart through the eyes. Furthermore, the voice actors, choice of story for the rakugo performance, and context in which it’s being used enhance the drama tenfold. 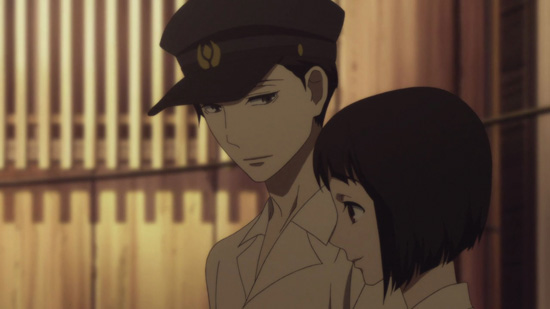 Most of the drama takes place via flashback. Two boys, Bon and Shin, respectively come to be apprentices under the current master by way of a favor owed and unique talent. From there, it’s a battle of craft versus popularity, tradition versus rebellion, brother versus brother. Bon, who is given the name of Kikuhiko by the then current master (seventh generation Yakumo), plays the straight man to Shin and performs a very refined rakugo. Shin, who reluctantly takes the name Sukeroku from the same master, becomes a slovenly boozehound and tail chaser renowned for his wild and comedic on-stage delivery. These contrasts, in work and daily life, spur conflict on multiple levels—domestically, professionally, romantically—and they’re not always resolved directly. That’s where the rakugo comes in.

The brotherly apprentices build bonds and mend ties as life takes them in different directions. With them always is rakugo, the common love they cannot shake, and it’s used to communicate apologies and accusations via the stories chosen as well as the way in which they’re told. These stories also offer parallels as commentary on the anime’s plot and have the bonus effect of putting anime viewers directly in an anime by saving them a seat in the theater for the performance. (Talk about engrossing.) But the tales aren’t just told for immediate effect; several tales are repeated enough throughout the series to become easily recognizable—with all the weight from previous situations in which they were orated. And when those same stories are read and heard by different characters, the emotional impact is compounded to mean a great deal more within the context of the current scene. 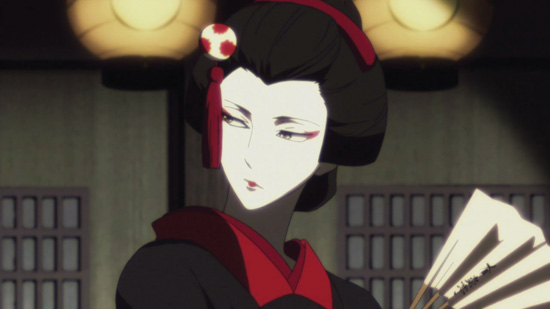 Adding to the drama is background scoring, which ranges from taiko and samisen to solo strings, jazz, and big band swing. The simplicity and effectiveness of the biwa and taiko, again, really make viewers feel like they’re watching a rakugo performance in a theater. (Biwas are used in the anime to introduce the actor as he walks onto the stage.) The same instruments are also occasionally used in the soundtrack to reinforce the rising action and give each rakugo story’s climax more punch. The solo strings and swing/jazz arrangements play a big part in setting the era in which the anime takes place. (Pacific-placed ocean liners in the 1910s, and the U.S. soldiers of occupying forces in World War II played a huge role in bringing jazz to Japan and growing its popularity.) The liveliness of the swing/jazz arrangements in the series contrasts some of the more reserved stage performances and brings swagger and energy to scenes outside the theater. And a jazzy OP with bass-driven song, “Usurahi Shinju,” by Megumi Hayashibara offers the perfect prelude to each episode.

Showa Genroku Rakugo Shinju takes place during the Showa Era (1926–1989) and uses this time period of turbulence and transition to great effect. To start, there’s the Singing in the Rain parallel. It’s easy to liken the declining popularity of silent films and rakugo when faced with, respectively, the advent and growing popularity of talkies and movies/TV. But this period of time also affords a wonderful opportunity to explore the importance and different roles of art in times of peace and war as well as a chance to examine how both affect artists and those they love. A classic art form and changing times also encourage a range of beautiful sets and character designs. 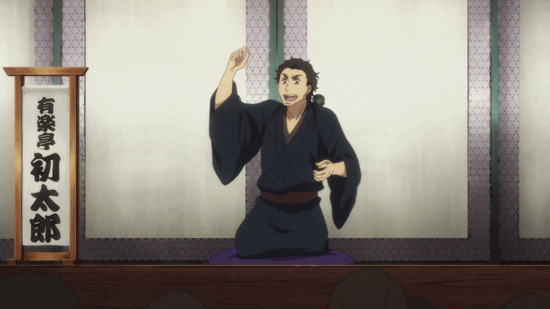 Whether in a bustling city or the quiet of a small country town, the detail in backgrounds is wonderful, and the characters’ visages seem realistically (without exaggeration) shaped by the emotions trying to rise to the surface. Kikuhiko (both young and old) can seem outright menacing in his coldness and offers a great canvas for a multitude of characters, Sukeroku is drawn warmly like a playful baboon but wears a face long enough to pity, and Konatsu’s “tomboyish” design is flexible enough to relay her willfulness and vulnerability while offering the camera the type of hidden beauty that drives imaginations wild.

It’s positively astounding that an anime based on a niche art with only subtle flare gained such popularity and respect. Showa Genroku Rakugo Shinju appeared on several best-of-the-year lists and was nominated for four categories—Best Opening, Best Boy, Best Drama, and Anime of the Year—in Crunchyroll’s 2016 Anime Awards. And when you consider that this show premiered as a Winter 2016 title (the first season of the anime viewing year) and that the extremely popular Yuri!!! on Ice closed out Fall 2016 (the last season of the anime viewing year), that means something this series accomplished struck viewers hard and stuck with them despite all the shows that came after. Have a seat, brace yourself, and just try to keep from applauding after the final bow. And after you’ve watched once, watch it again and marvel at all the effort the story puts into paralleling characters and situations—reactions to things said that seem off at first and then heartbreaking when you’re in the know. 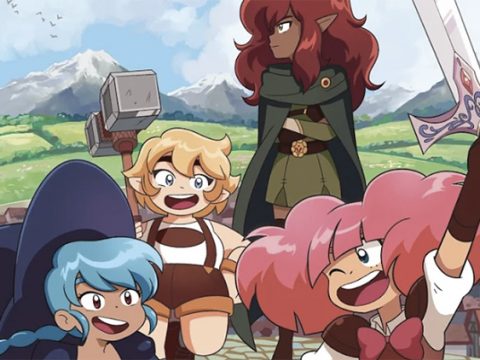 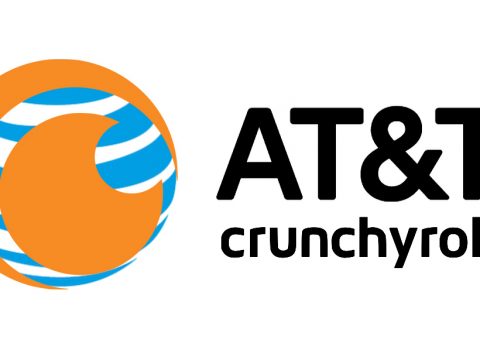 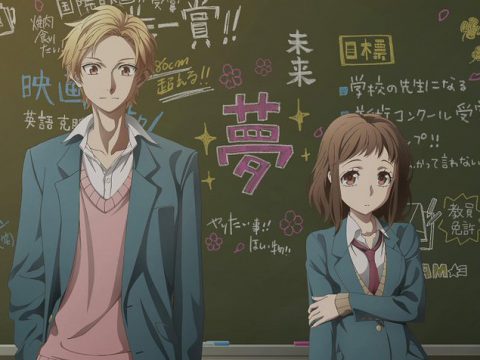 HoneyWorks’ Our love has always been 10 centimeters apart Trailer Released