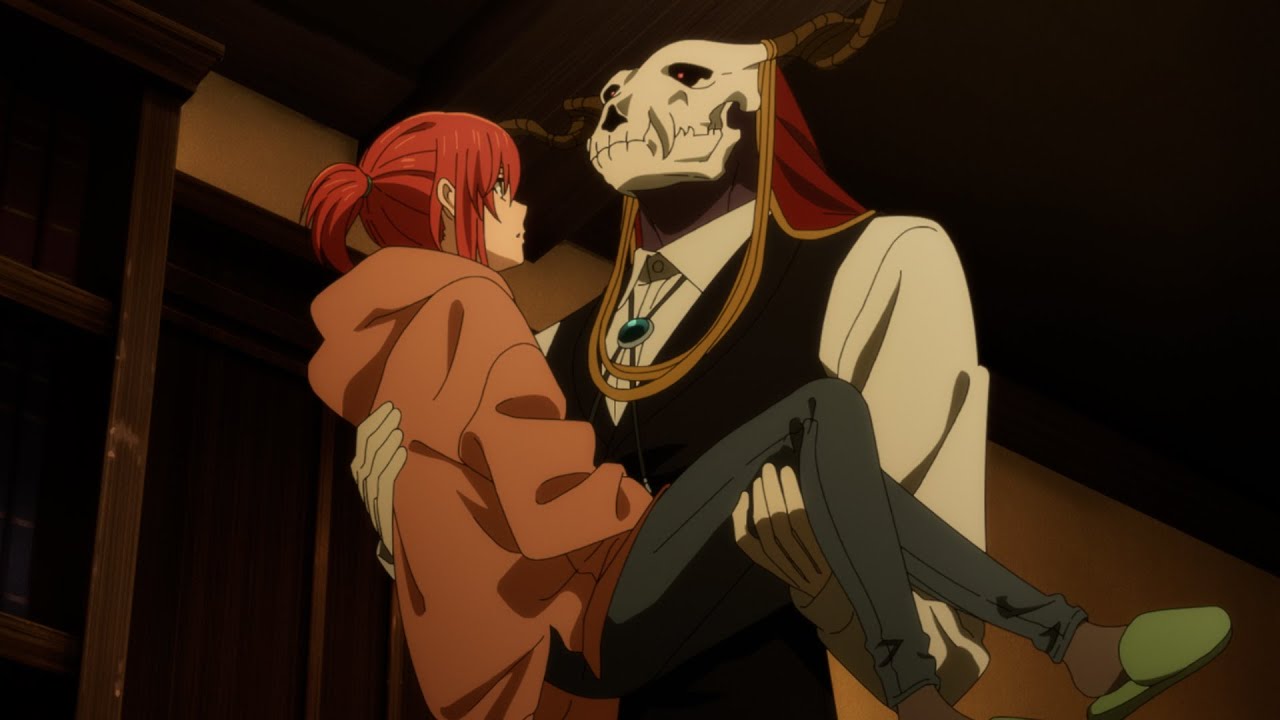 It’s almost time for the sequel OAD series for The Ancient Magus’ Bride to wrap up, and a new visual is here to get everyone ready for the emotional finale. Part 3 of The Ancient Magus’ Bride -The Boy from the West and the Knight of the Blue Storm will be bundled with volume 18 of Kore Yamazaki’s manga—which hits shelves in Japan on September 9—and you can get a taste of what’s in store below. 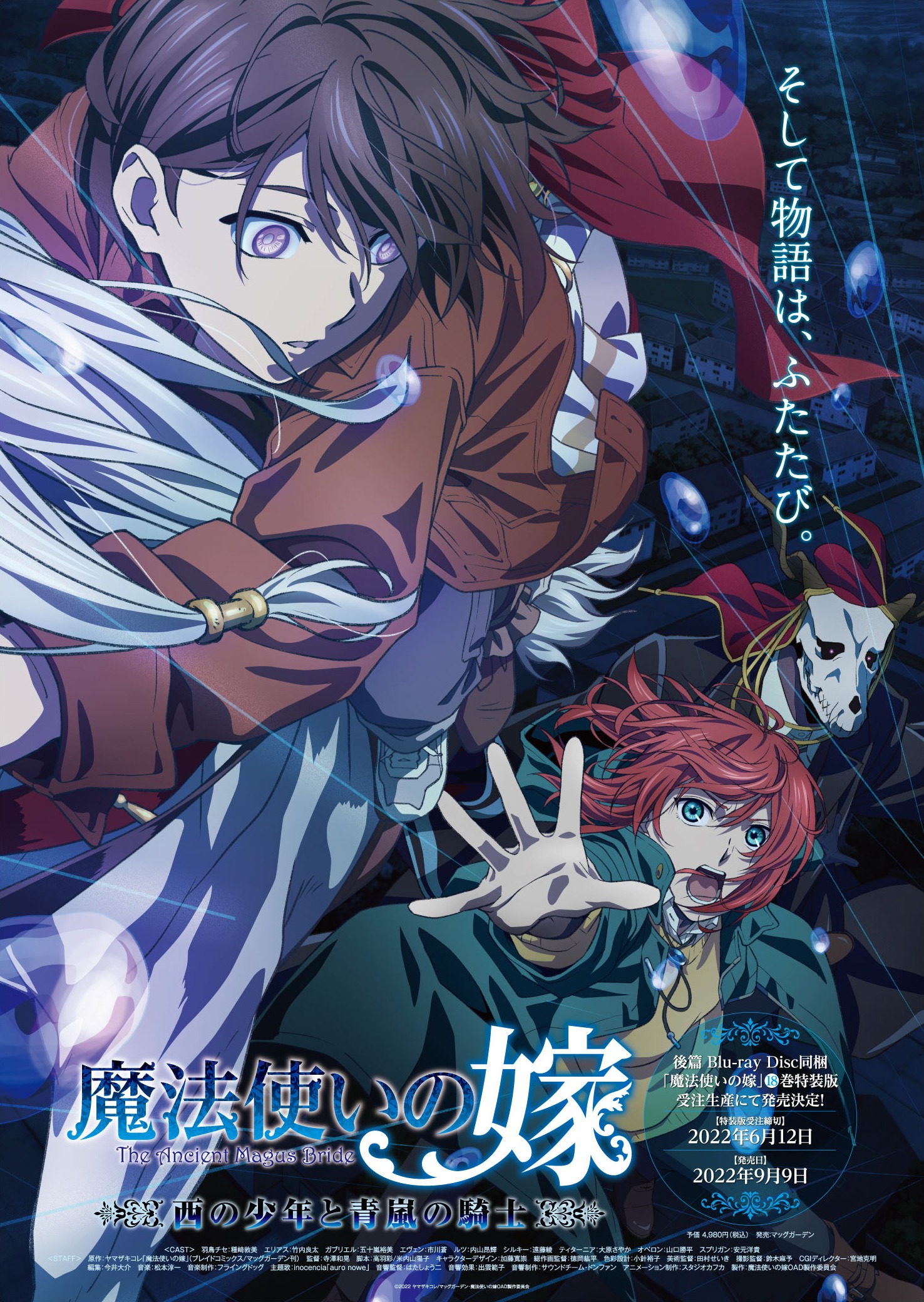 This follows up on the second part, which arrived with volume 17 on March 10. Kazuaki Terasawa directs the OAD series at Studio Kafka along with some of the returning staff from the 2017 TV anime. You can catch the first part of the OAD on Crunchyroll, which describes the series like so: 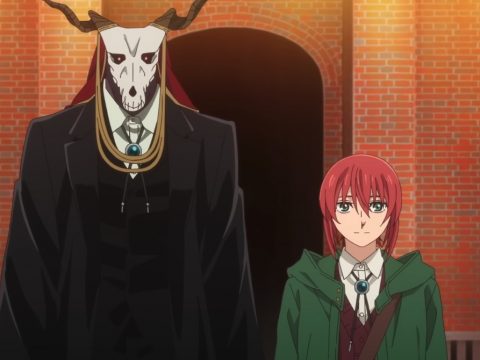