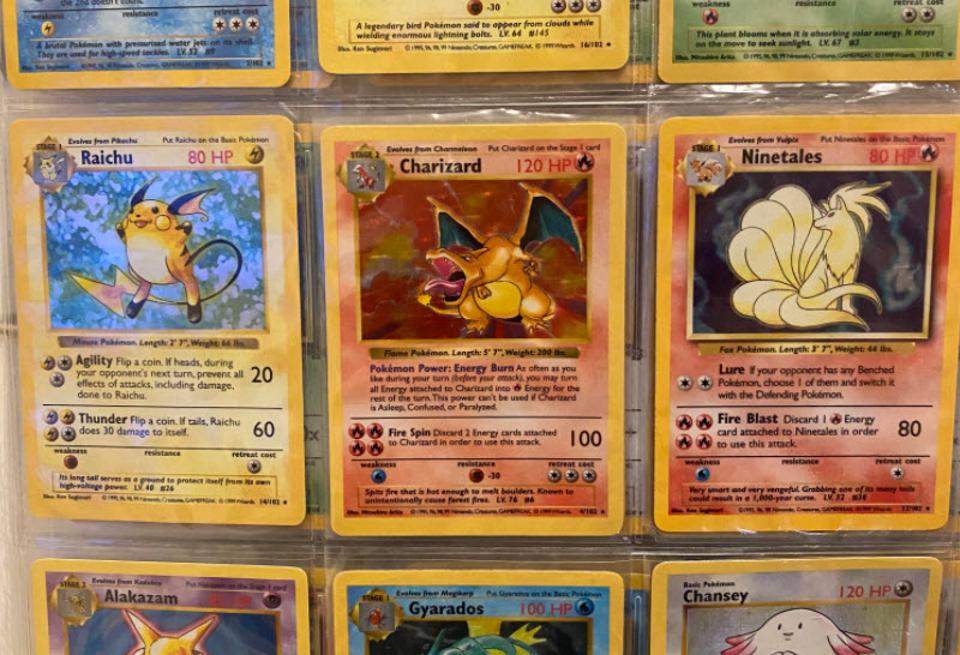 Pokémon isn’t something that’s usually discussed on the U.S. Department of Justice website, but that changed when a man was caught using his COVID relief funds to buy a $57,789 Charizard card.

The man, Vinath Oudomsine, had applied to the Small Business Administration (SBA) for an Economic Injury Disaster Loan (EIDL), saying it was for a business in Dublin, Georgia. According to him, the business had ten employees. He was given $85,000 from the Small Business Administration. However, the money did not go to any business. Instead, Oudomsine used a chunk of it for the aforementioned rare Charizard card.

Oudomsine admitted that he had lied, and he’s received 36 months in federal prison. In addition to that, he has to pay back the $85,000, pay an extra fine of $10,000, and serve three years of supervised release after he’s released from prison.

“COVID-19 disaster relief loans are issued by the government to help businesses struggling to survive during a pandemic, not to use for trivial collectible items,” remarked Acting Special Agent in Charge of FBI Atlanta Philip Wislar. “This sentence highlights the FBI’s commitment to aggressively pursue anyone who would abuse taxpayer dollars and divert them from citizens who desperately need them.”

Pokémon fans might disagree with Wislar about Pokémon cards being trivial, but at the end of the day, Oudomsine was given the money to help a business during tough times, not to get a Charizard card for his own benefit. And, because of all this, he had to give up the card.

“The SBA Office of Inspector General continues to safeguard taxpayer dollars by protecting SBA programs from fraudsters seeking to gain access to pandemic assistance through deception,” commented Amaleka McCall-Brathwaite, SBA OIG’s Special Agent in Charge. “OIG remains committed to rooting out bad actors and protecting the integrity of SBA programs. I want to thank the U.S. Attorney’s Office and our law enforcement partners for their dedication and pursuit of justice.”