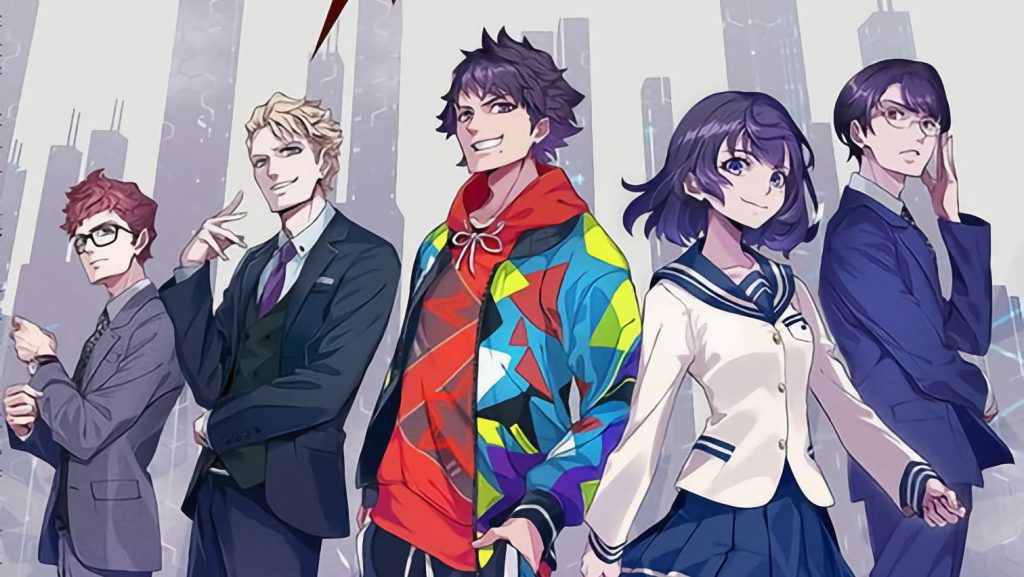 Tesla Note, a manga that is not about cars or Elon Musk, is getting the anime treatment.

The show will star: 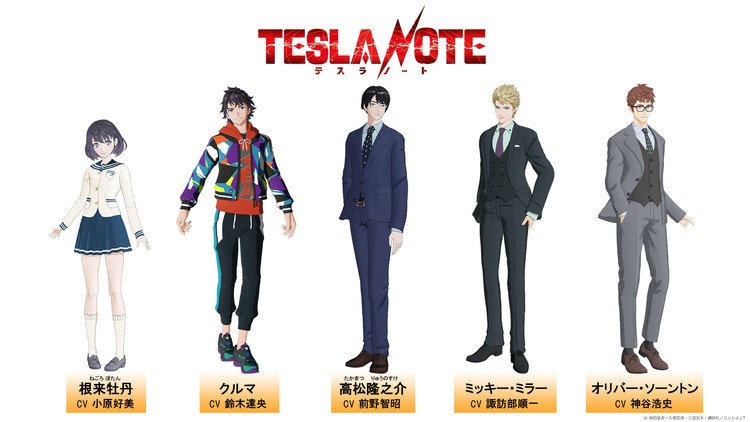 And here’s who will make it:

The Tesla Note manga itself launched just recently, in January of this year, meaning this anime adaptation was probably planned from the start.

Meanwhile, Nishida is also the creator of the upcoming anime RE-MAIN. Busy guy! 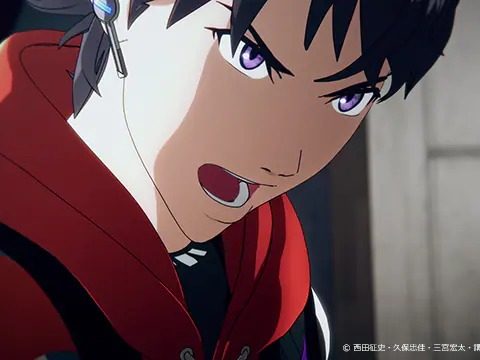