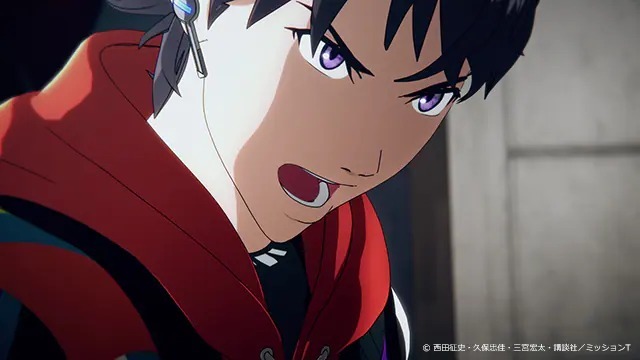 The upcoming Tesla Note anime—based on the manga by Masafumi Nishida, Tadayoshi Kubo, and Kota Sannomiya—now has a date. The official website shared more details this week, including a new key visual, four more additions to the cast, and plans for an October premiere. 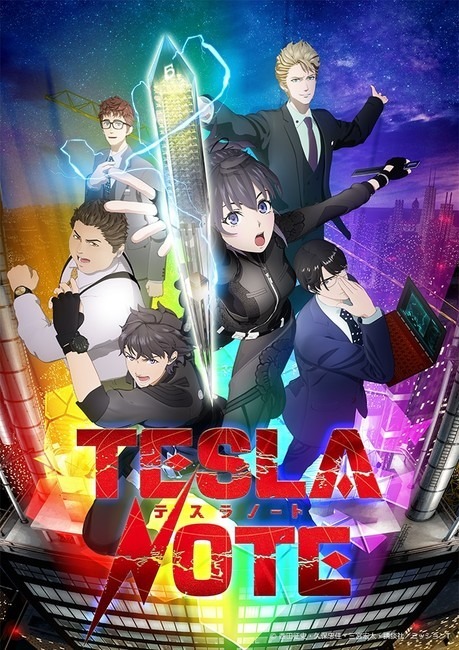 The Tesla Note anime is being directed and written by Michio Fukuda (Nura: Rise of the Yokai Clan, Terraformars Revenge), with POKImari (Sorcery in the Big City) on character designs and Kaoru Wada (Inuyasha) on music for the Gambit production.

The series is about a shadow war taking place between spies called “Mission T.” T stands for the Tesla Crystal, a powerful invention left by inventor Nikola Tesla.

In addition to the newly revealed voice cast members, the initial announcement announced which actors will be featured in the main cast:

The original manga first debuted in the pages of Kodansha’s Weekly Shonen Magazine on January 6, and just made the move to Kodansha’s Magazine Pocket app on August 4. As of June 17, there are two volumes collecting the story so far. Kota Sannomiya is responsible for the manga’s art, with Masafumi Nishida and Tadayoshi Kubo credited for the original work. Meanwhile, Nishida is also the creator of the upcoming anime RE-MAIN. Busy guy! 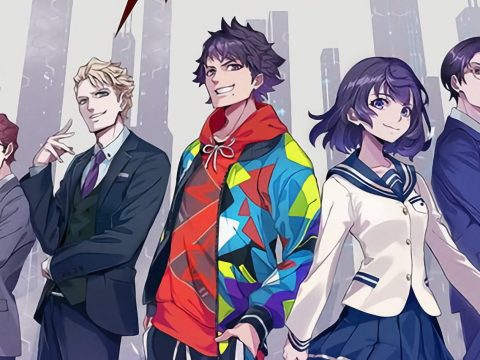