Terra Formars Anime Gets a Sequel 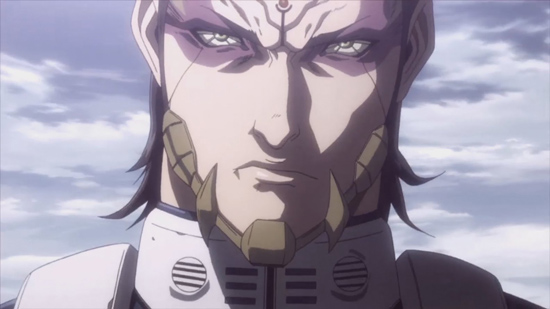 Not a ton of details yet, but good news for fans of sci-fi horror series Terra Formars: the anime is set to get a sequel.

That’s the word from the upcoming issue of Young Jump magazine, where the original Terra Formars is published.

Meanwhile, Terra Formars fans can look forward to the live-action film adaptation, which is being directed by Takashi Miike (Ace Attorney, Crows Zero). It’s set to premiere in 2016 and will star Hideaki Ito (Sukiyaki Western Django).

More news on the new Terra Formars anime when it hits! 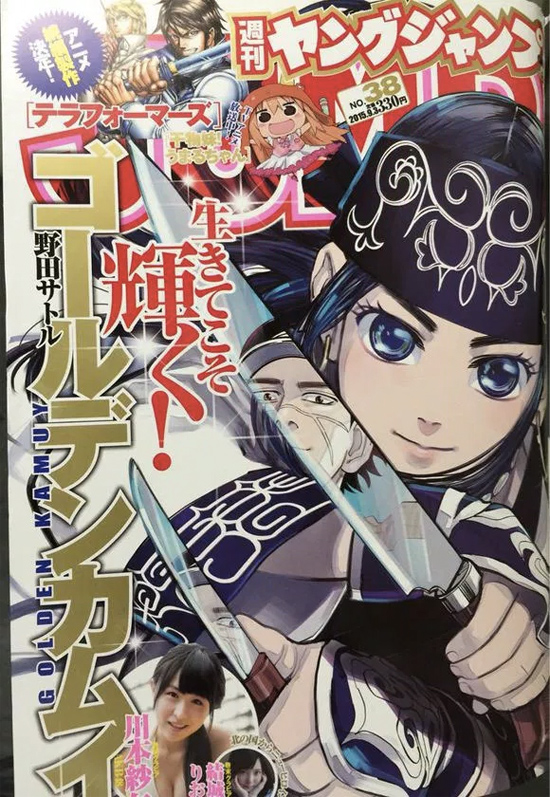 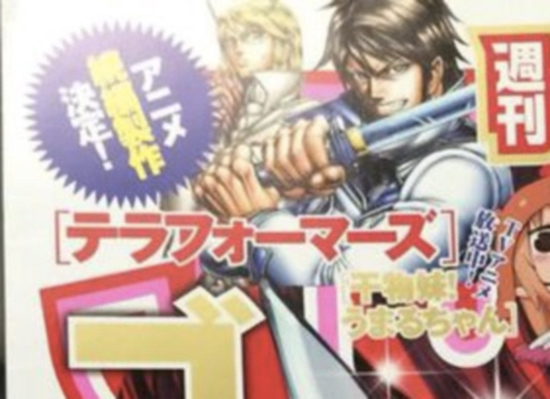