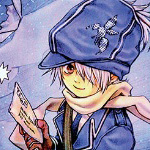 The latest issue of the Japanese Weekly Shonen Jump is a double 37/38 issue thanks to the fact that next week is a holiday over there. The manga anthology will be taking a breather in Japan for the Obon festival summer break, but Viz Media has something special to put in its place for the digital English version.

Viz’s Shonen Jump is popping in a bonus series spotlight focusing on Hiroyuki Asada’s Tegami Bachi manga. Here’s the announcement as it appears in Shonen Jump. 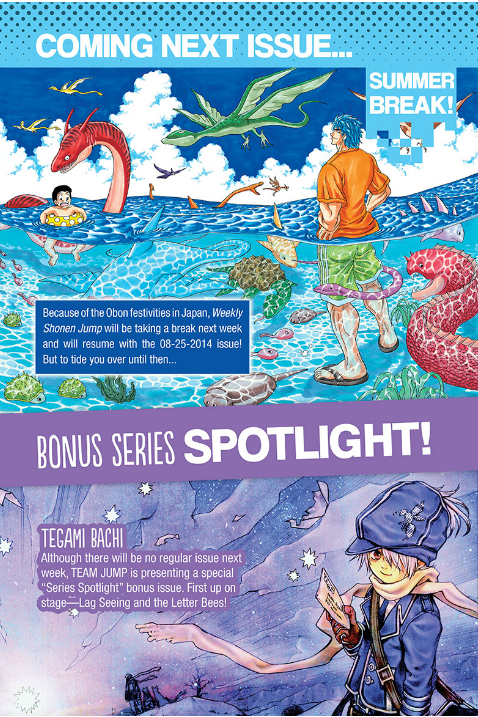 And here’s the cover of Japan’s special double issue: 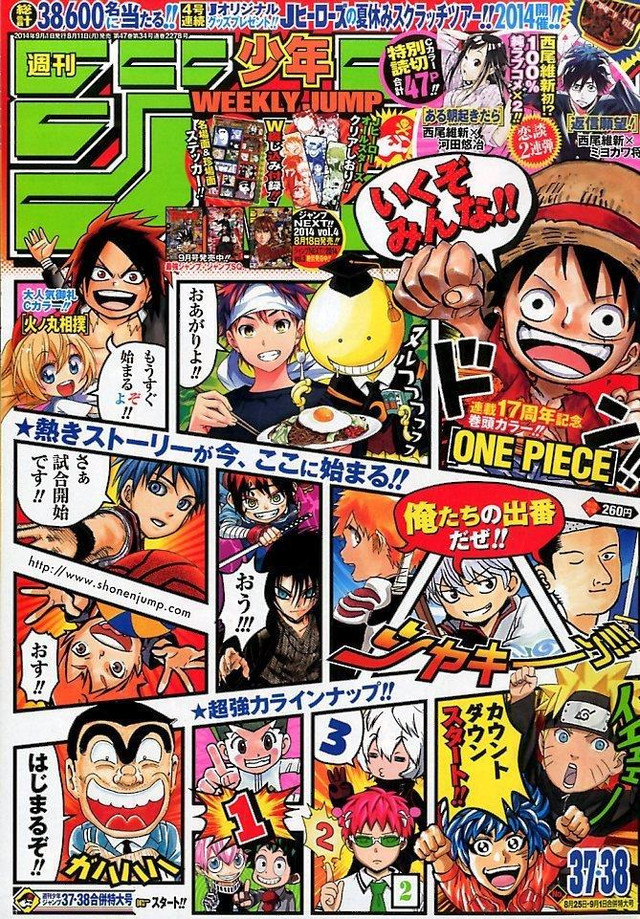