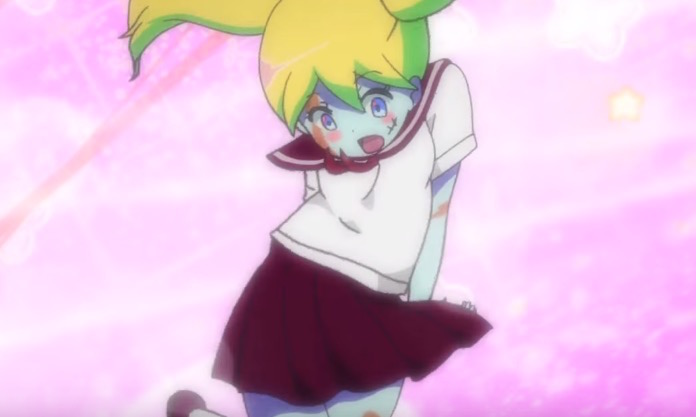 Japanese rock band GLAY has a new single, “G4.IV,” set to debut in Japan on January 27, and their latest music video has a nice anime twist. When it came time to put together a video for the song “Kanojo wa Zombie” (“She is a Zombie”), guitarist HISASHI, who wrote and composed the track, wanted to make a fully-animated video, and they roped in an experienced director for the job.

The video for “She is a Zombie” features direction from Shin Itagaki, known as director of anime such as Teekyu, Basquash!, Devil May Cry, Black Cat, Ben-To, and more. Itagaki also worked on episodes of Tengen Toppa Gurren Lagann as storyboarder, episode director, and key animator, and directed the Gurren Lagann Parallel Works OVA.

When it came time to direct GLAY’s video, Itagaki wanted to do so in the style of Gurren Lagann and Kill la Kill director Hiroyuki Imaishi. You can see some of the results in the short version of the music video below. 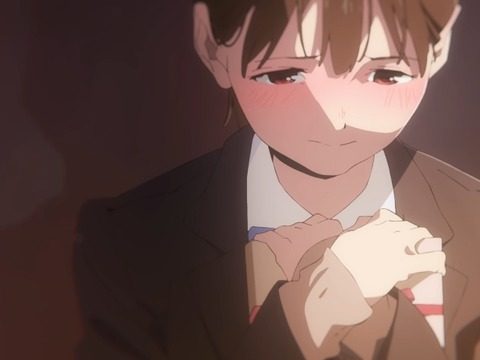