Sakura Trick Manga is About to End 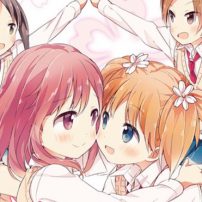 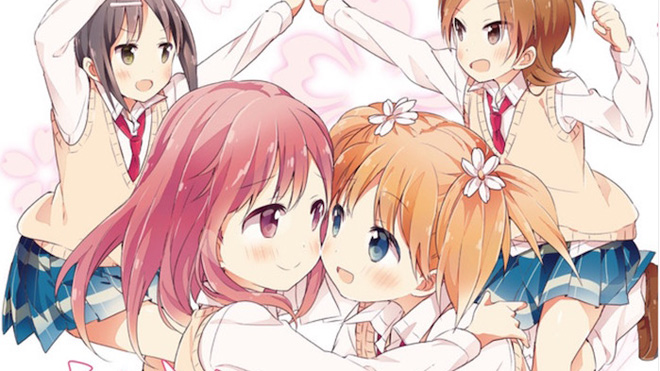 Sakura Trick Manga is About to End

Tachi's four-panel yuri manga Sakura Trick has been running in Houbunsha's seinen manga magazine Manga Time Kirara Miracle! since 2011, and was adapted into a Studio Deen-produced anime series in 2014. Now it's time for it to come to an end, with the finale set …Read more  » 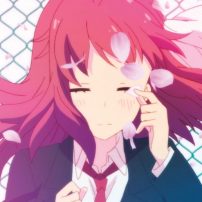 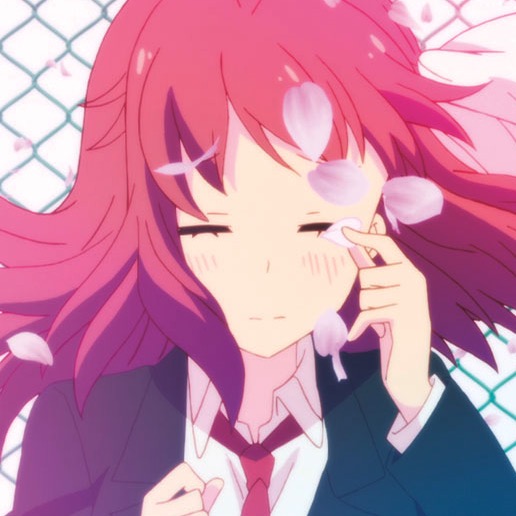 Featured Spotlight There are a lot of factors that can test even the strongest of friendships in high school. But what if said friendship ends up becoming something more? Find out what happens in , available for pre-order now in advance of an August 4 …Read more  » 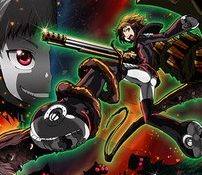 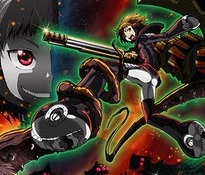 With a new season of anime starting, Crunchyroll has kicked streaming announcements into full gear. Last week saw the announcement of a handful of titles to the simulcast lineup, and even more were added over the weekend and the past couple of days. Some of …Read more  »