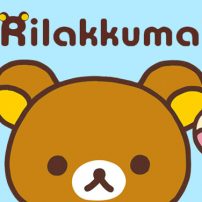 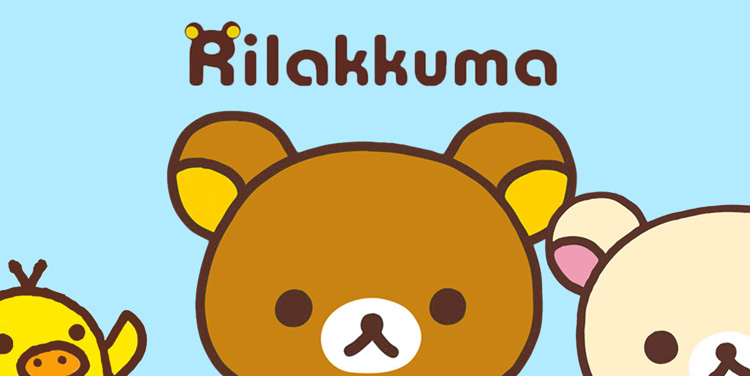 If you’re a fan of cute Japanese stuff, you’ve no doubt encountered Rilakkuma, that bear who loves relaxing. Now Rilakkuma is getting a short Netflix series that’s set to premiere in 2018. The Rilakkuma series, which will celebrate the character’s 15th anniversary, will be made …Read more  »