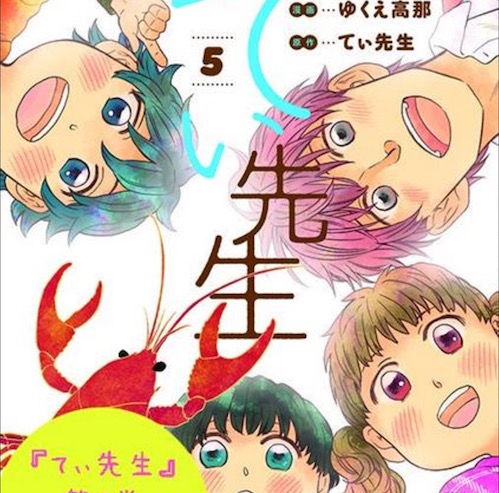 Takana Yukue’s T-sensei manga—which adapts the chronicles of a male nursery school teacher’s Twitter account—has been running in the pages of Kadokawa’s Comic Flapper since 2014. As of March 23 it will have five collected volumes, and the next step for the series is an anime adaptation.

There aren’t any details on the series other than the fact that it’s been green-lit. While we wait for more info, you can see the main character and his students thanks to the staff’s character sheets below. 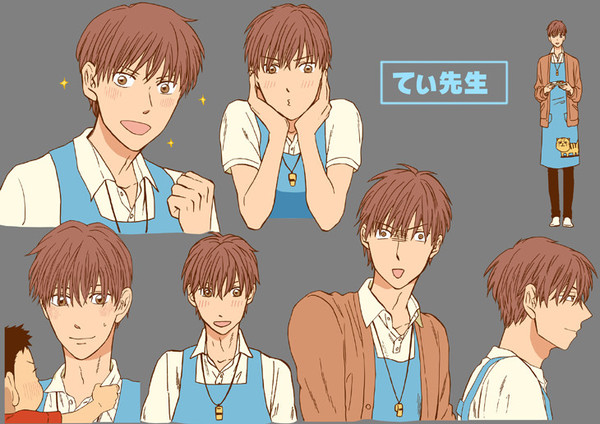 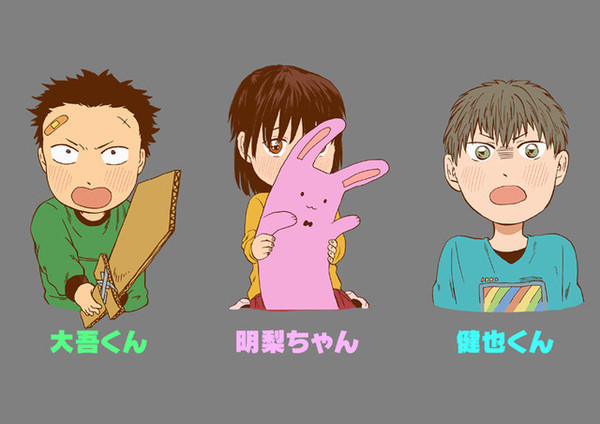 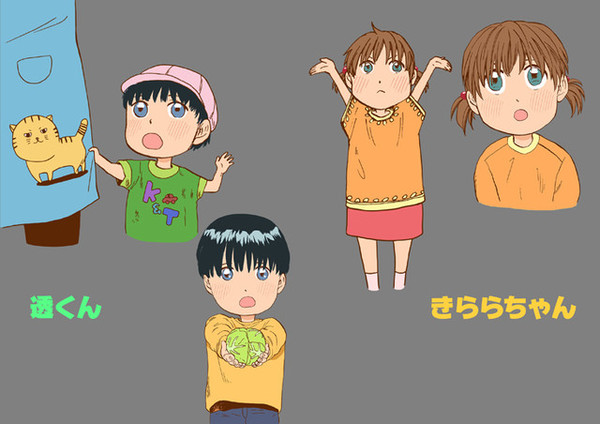 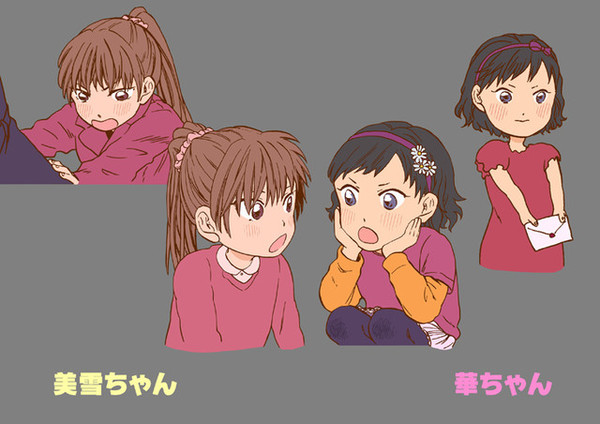