Gundam Wing Heads to Blu-ray and DVD This Year 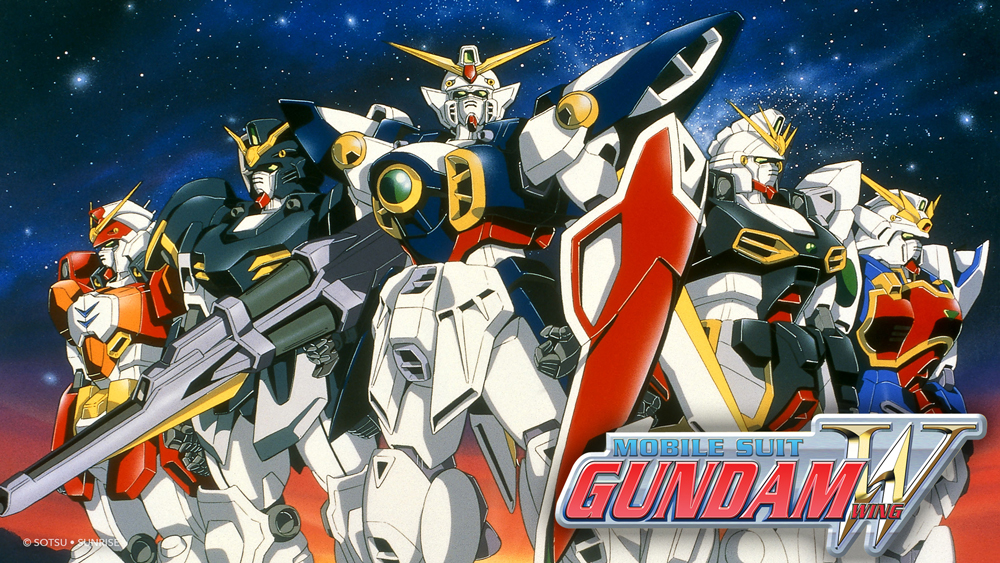 Mobile Suit Gundam Wing‘s return to North American home video is official. Nozomi Entertainment confirmed plans on Twitter, announcing that the series will be coming to Blu-ray and DVD this year. They followed that up with a note that the release will include interviews with the cast and creators. Thus, fans now have a chance to ask questions of their own online, so go ahead and take part in the opportunity.

We’re happy to announce that Gundam Wing is coming to Blu-ray and DVD late this year! pic.twitter.com/VkH5YLfrjz

Attack on Titan Compilation Films to Screen in the U.S.
T-sensei Manga Gets Anime Adaptation