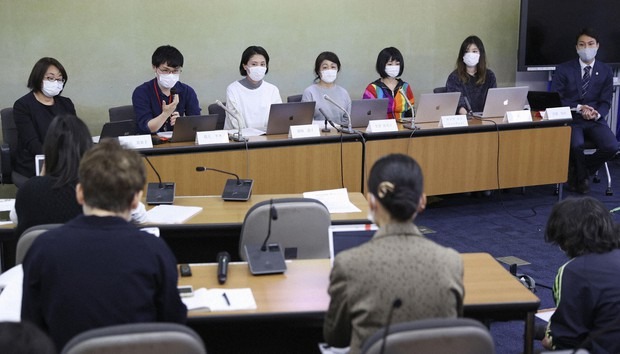 A survey of 1,449 people in the art world in Japan found that about 80% said they had faced harassment in their jobs. This survey includes people working in the anime industry, but it’s not limited to them, as it covers the art world in general.

The majority of people who experienced abuse were women, often young and/or freelance women. They described stories of being made to do sexual things to get work, or forced into nude scenes they don’t want to do. They often felt they couldn’t complain because they needed the work.

The Mainichi news outlet in Japan listed some specific examples of harassment, including a male cartoonist being derided by his editor for his clothes, or an actress who was told last minute she had to put on a swimsuit for her act, with the implication that this was forced on her and she didn’t want to.

Golgo 13 Manga Adapted to Join the Fight Against COVID
INTERVIEW: Tamosan on Her Manga Memoirs About Leaving Jehovah’s Witnesses