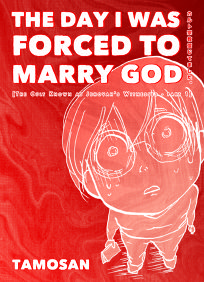 Tamosan joined the Jehovah’s Witnesses in Japan as a child after her mother converted. But after Tamosan grew up and had a child of her own, she learned that he had a very rare illness and would die without a blood transfusion. Other Witnesses told her blood transfusions were forbidden, and she would have to let her son die. Instead, she got her son the blood transfusion, saved his life, and left the Jehovah’s Witnesses. Her experiences are described in her two manga memoirs, The Day I Was Forced to Marry God and The Day I Divorced God, which have been published physically and digitally by Digital Manga Publishing. She spoke to Otaku USA about telling her story, how she balanced her criticism with respect, and what she would like readers to take away.

What was it like emotionally and mentally to tell such a personal story in manga form?

Comic essays are going through a period of great popularity in Japan right now.

Most people post about their personal experiences on blogs or social networking sites, then they turn it into a book which gets popular. In these essays, authors often depict their experiences with child-rearing or even fighting illness.

When I quit the Jehovah’s Witnesses and thought about trying to express myself freely, the first thing I wanted to do was draw a manga. That’s when I realized I could use my unique background and upbringing as material. I thought that such a story about a person who was raised in a religious household and continued to believe it for 25 years, was one that only I could tell.

Your manga details your disagreements with the Jehovah’s Witnesses, while also saying you respect people’s rights to have different beliefs. How did you balance these two things while telling your story?

The Jehovah’s Witness faith is based in the belief that “There is only one truth in the world; only good and evil exist in the world.” I first tried to abandon this way of thinking.

The teachings of Jehovah were unacceptable to me, they were ones that would have taken my son’s life. However, there are others who believe their lives were saved by these teachings. I couldn’t bring myself to take these teachings away from these people by saying “This is all a lie! Run away with me!”

I’ve personally abandoned these teachings, and I’m now getting a taste of freedom and happiness. However, I cannot say that others will do the same.

I think that there are as many truths in the world as there are people.

I don’t think I have the right to impose my personal truths that I have gained onto others. 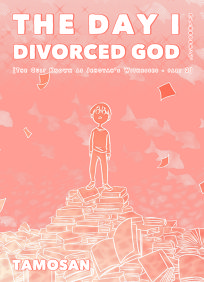 What would you like readers to take away from The Day I Was Forced to Marry God and The Day I Divorced God?

I want everyone to freely think the way they want about it. If you are experiencing troubling times and through reading this manga you think to yourself, “I’ll do my best too!”, that would make me very happy. If you read it and think, “I’ll be careful not to waste my life like this!”, then that’s fine too.

However, there is one thing that I would prefer people not do with my manga. I don’t want people to foist it onto others who are engaged with religion in order to encourage them to abandon it.

I am very familiar with the pain of being forced to read and agree with a book that I don’t want to read. 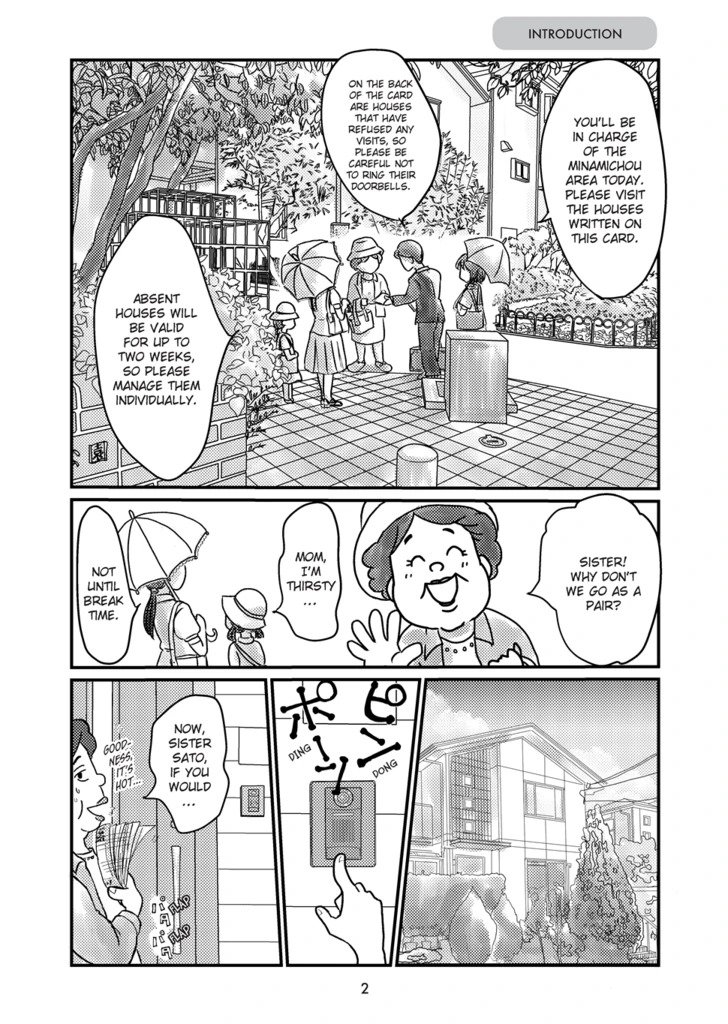 What would you like American fans to know about you?

I don’t think there is much to say… I want to continue drawing the manga that I love so much as my lifelong career, so if I can forge connections with others through manga, I would be very happy. 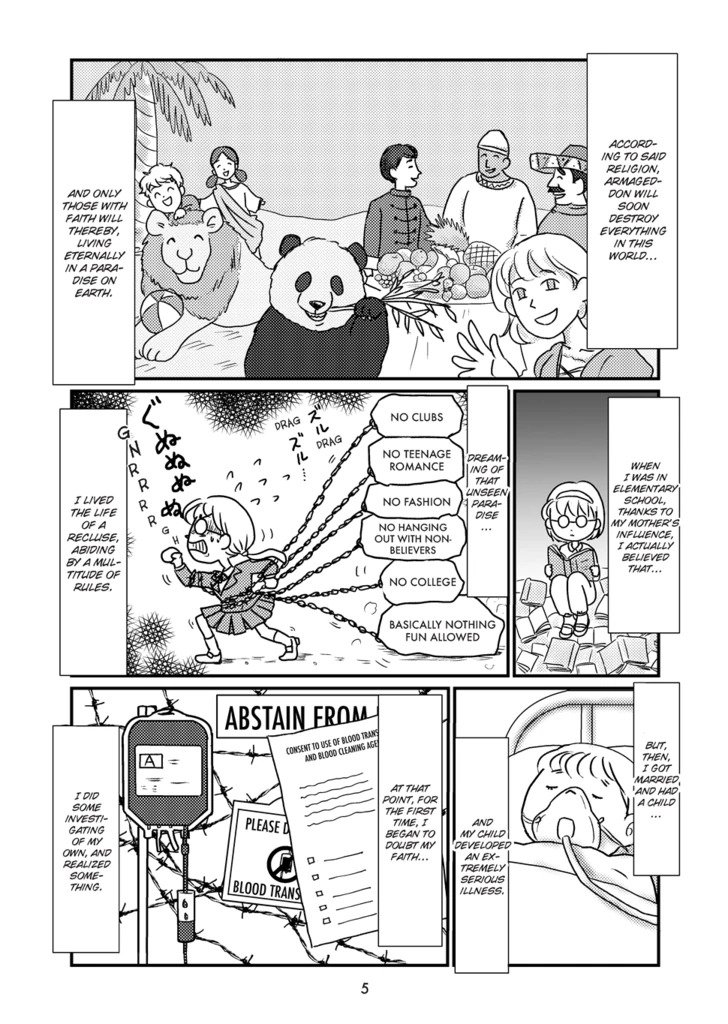 You’ve been drawing since a very early age. How did you first get interested in making manga?

I’ve loved anime and manga for as long as I can remember. I’ve always been a bit reserved, so I loved manga which allowed me to take my time exploring the world of the story.

Around that time when I was younger, I began to think that I wanted to draw manga too. I would draw Dragon Quest or Dragon Ball comics in my notebook, or I would also draw Yu Yu Hakusho and Saint Seiya fanart. Even now I’m drawing fanart, but now for Demon Slayer: Kimetsu no Yaiba. My son loves it, so he’s always asking me to draw this or that. I have fun every day now because we have that kind of thing in common.