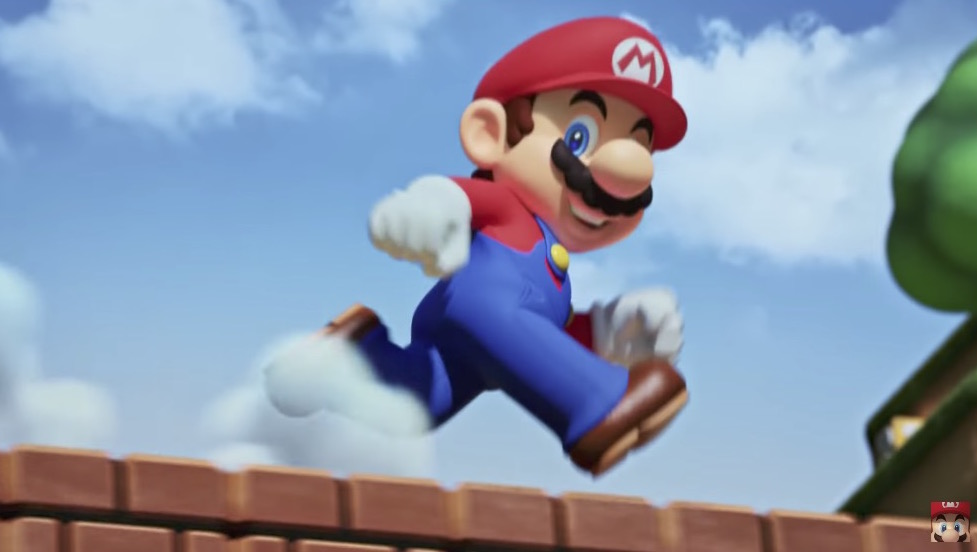 Just before the Tokyo 2020 Olympics, Universal Studios Japan will officially open the long-awaited Super Nintendo World theme park. To get everyone ready for the big event, Nintendo shared a pie-in-the-sky music video featuring “We Are Born to Play” by Galantis ft. Charli XCX.

Nintendo also revealed more plans for the park, including its AR functionality that connects visitors to a smartphone app and bracelet that allows them to collect coins. The Power Up Band bracelet works in tandem with the app, noting when you hit blocks and giving visitors a chance to compete in challenges that essentially turn the park into a real-life video game.

Check out the music video below ahead of Super Nintendo World’s opening as part of Osaka’s Universal Studios Japan this summer.