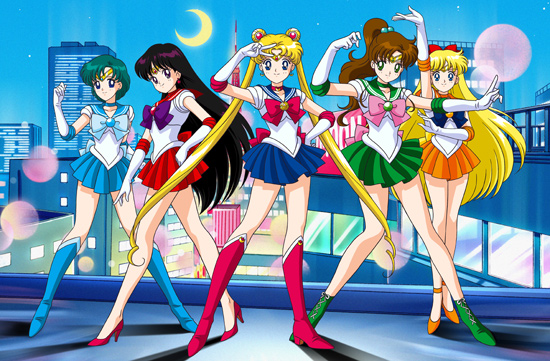 Ever found yourself asking questions like: what came before Sailor Moon? Why don’t we have a magical girl tradition in America? And just what’s with those transformation sequences, anyway?

Here to answer all those questions and more is a new article by media scholar and magical girl expert Akiko Sugawa over at nippon.com.

Sugawa traces the origin of the magical girl genre all the way back to the 60s, with the debut of an anime called Sally the Witch and the Japanese release of Mary Poppins. She then goes on to explore Toei Animation’s dominance of the genre through the 70s until the 80s debut of two essential titles: Minky Momo and Creamy Mami, both of which attracted males in addition to the core female audience.

Moving to the 90s, Sugawa cites Sailor Moon shifting the magical girl paradigm by removing the dichotomy between beauty and strength, adding a serious dose of girl power to the mix.

The whole article is a quite interesting and in-depth look at the phenomenon, so pop over and take a look, why don’t you? 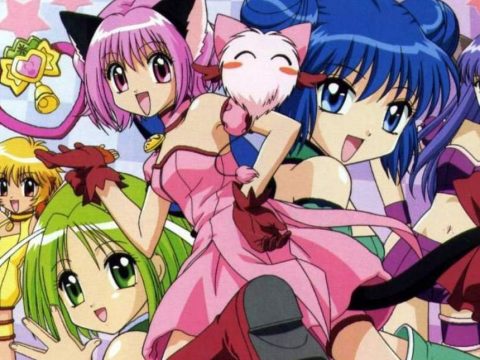