Following up on a previous tease, anime studio Trigger hit up AnimeNEXT this weekend and officially revealed a second season of the Inferno Cop anime. There isn’t any additional info at the moment, but rest assured that the flames of justice are alive and well. 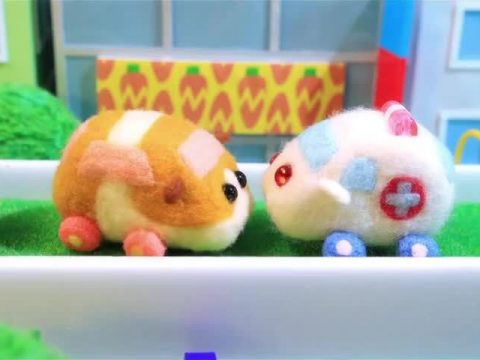