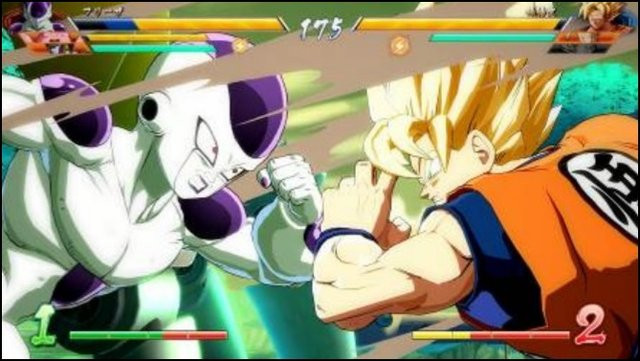 An announcement from Bandai Namco jumped the gun and popped out a little early today before being removed. It was enough time for everyone to learn that developer Arc System Works (Guilty Gear, BlazBlue) is working on a new 2.5D fighting game called Dragon Ball Fighters, and it’s coming to PS4, Xbox One, and PC in early 2018.

Producer Tomoko Hiroki differentiates this outing from the recent 3D Dragon Ball fighters, saying the 2.5D perspective allows them to pull off things they can’t do in either 3D or 2D. The three-on-three battle system will feature all the flashy specials and “ultra high speed battles” we’ve come to expect from Akira Toriyama’s series.

We’ll have to wait for the official reveal—which should arrive on June 12—for more info and, hopefully, some footage.