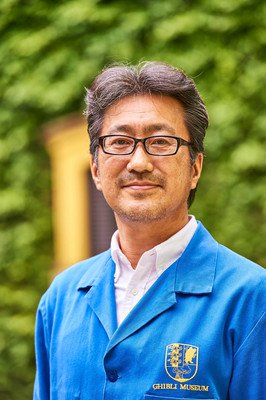 Studio Ghibli has a new president as of this Tuesday, with the official appointment of Kiyofumi Nakajima. Formerly the director of the Ghibli Museum, Nakajima takes over for president Koji Hoshino, who will now serve as the company’s chairperson. Both are acting as representative directors for Ghibli along with Toshio Suzuki.

Ghibli recently kicked its production department back into gear to work on Miyazaki’s latest film, Kimi-tachi wa Dō Ikiru ka, or How Do You Live?.

What is the Ultraman Manga Site Counting Down To?
Power Rangers Mini-Pla Kits Unleash Megazord and Dragonzord