Take the word “final” with as many grains of salt as you need, but we now know what Hayao Miyazaki’s next anime movie will be called. Miyazaki was on hand at this year’s opening of Waseda University’s Natsume Soseki Memorial Museum, where he revealed the title as Kimi-tachi wa Dō Ikiru ka (How Do You Live?).

The film shares a title with an acclaimed 1937 book from author Genzaburō Yoshino, which Miyazaki says will be of great importance to the film’s protagonist. As for when to expect his “final” feature, Miyazaki said it should take around three to four years to complete. 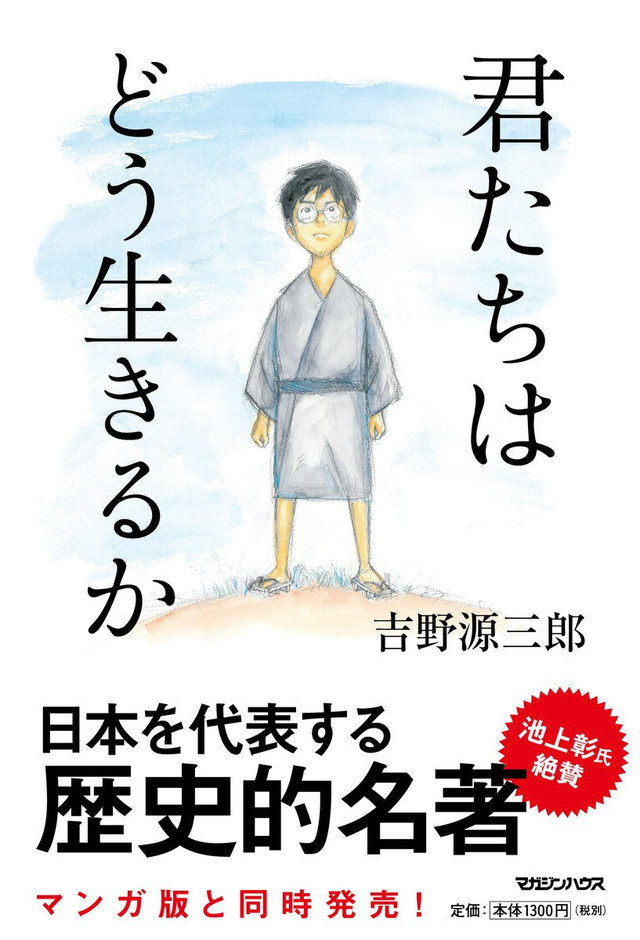