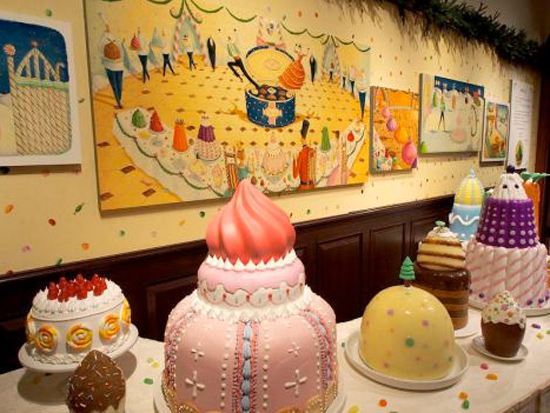 Famous anime film director Hayao Miyazaki made waves last year when he announced his retirement from directing, leading many to speculate when he would crack and return to the director’s chair. So far he’s kept to his word, working on a variety of personal projects, the latest being a new exhibition dedicated to The Nutcracker opening this week at the Ghibli Museum in Tokyo.

Miyazaki was reportedly drawn to the idea during production on The Wind Rises, when he discovered a children’s book based on a ballet adaptation of the The Nutcracker, which sparked his imagination and led him to read the original 200-year old story The Nutcracker and the Mouse King, by German author Ernst Theodor Amadeus Hoffmann.

Visitors to the exhibition will get a chance to see hand-drawn comic panels by Miyazaki introducing the story — which the director calls a “Fairytale treasure” — from a variety of perspectives. There are also large models of a ballet theater stage and illustrations from Alison Jay, the original author of the picture book that captured Miyazaki’s imagination.

But perhaps the biggest draw for many visitors will be Miyazaki’s level of involvement. The director had a huge level of involvement from the planning stages on up, and with the exhibition running from May 31 to May 2015, fans will have a limited amount of time to catch this one before it’s gone forever.

Knowing Miyazaki’s views on the subject (the Ghibli museum already has limited-run shorts that are never released to the public), that’s just the way he wants it. 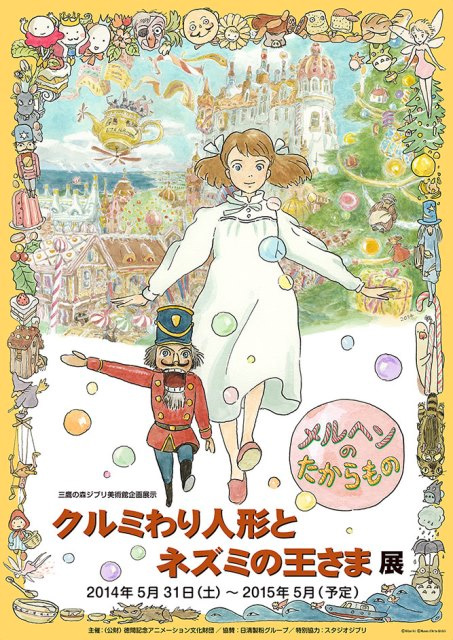