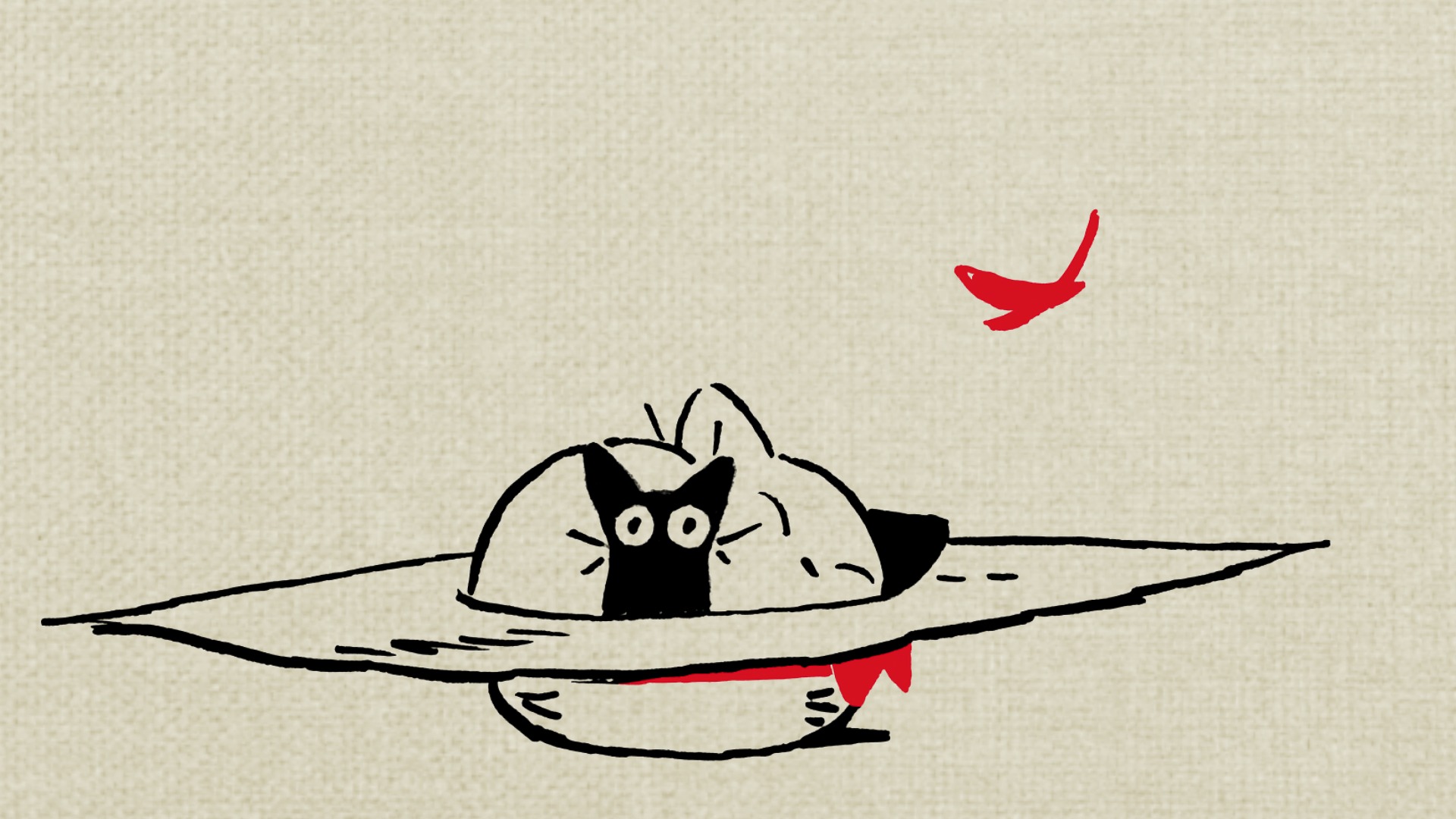 It’s been a while since we were treated to a Studio Ghibli animated commercial for food manufacturing company Nisshin Seifun Group, but after seven years we finally have a new Konyara ad to enjoy. The revered studio is back with director Katsuya Kondo at the helm to produce an ad for the company’s wheat-growing and manufacturing sectors, and the 30-second video is as delightful as ever.

Check it out below, straight from the source.

In addition to helming the previous commercials, Kondo recently directed the Zen – Grogu and Dust Bunnies short in collaboration with Star Wars for Disney+. The latest Konyara commercial started its broadcasts all over Japan today.

20% of Manga Artists Are Scared of Going Bankrupt
Chie Nakamura, Voice of Sakura in Naruto, Suspends Activities Due to Health