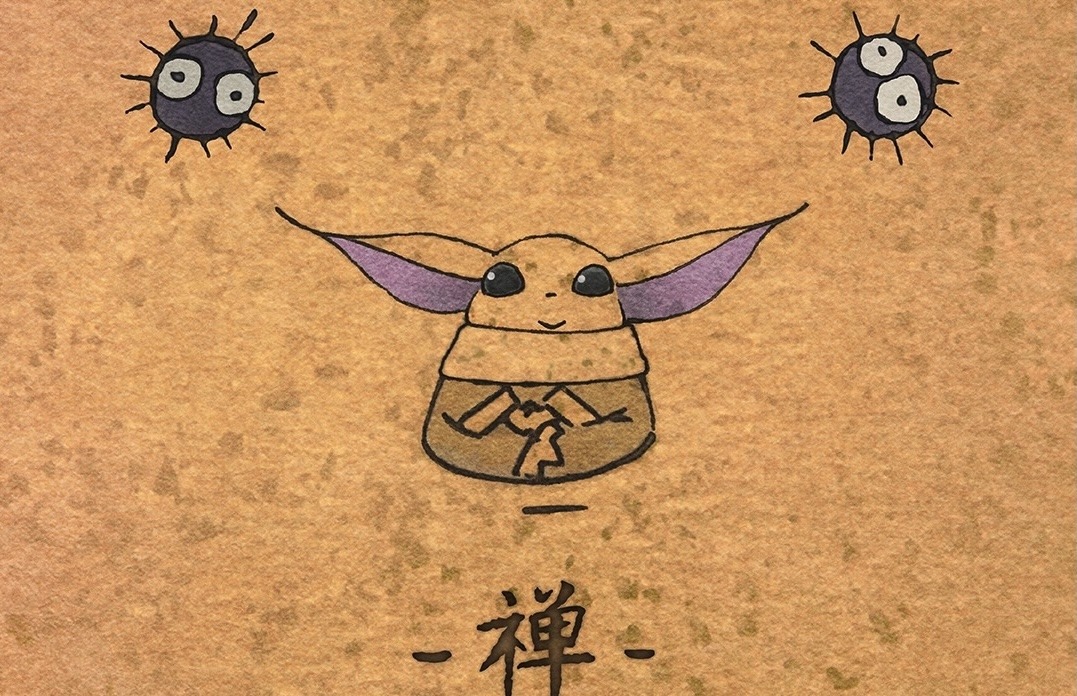 A few days ago, Studio Ghibli started releasing some not-so-subtle teases about a partnership with Lucasfilm, and it ended up resulting in a Star Wars short by the revered anime studio. -Zen- Grogu and Dust Bunnies was swiftly revealed after the teasers, and we didn’t have to wait long to see the final results.

The short is available to stream now on Disney+, marking the third anniversary of the premiere of The Mandalorian. Katsuya Kondo (animation director for Kiki’s Delivery Service, key animation on My Neighbor Totoro and much more) directed the delightful little piece.

According to the producers, this all came about because Hayao Miyazaki and Toshio Suzuki have been friendly acquaintances of Lucasfilm president Kathleen Kennedy for a while now. The short is a “symbol of their many years of friendship.”