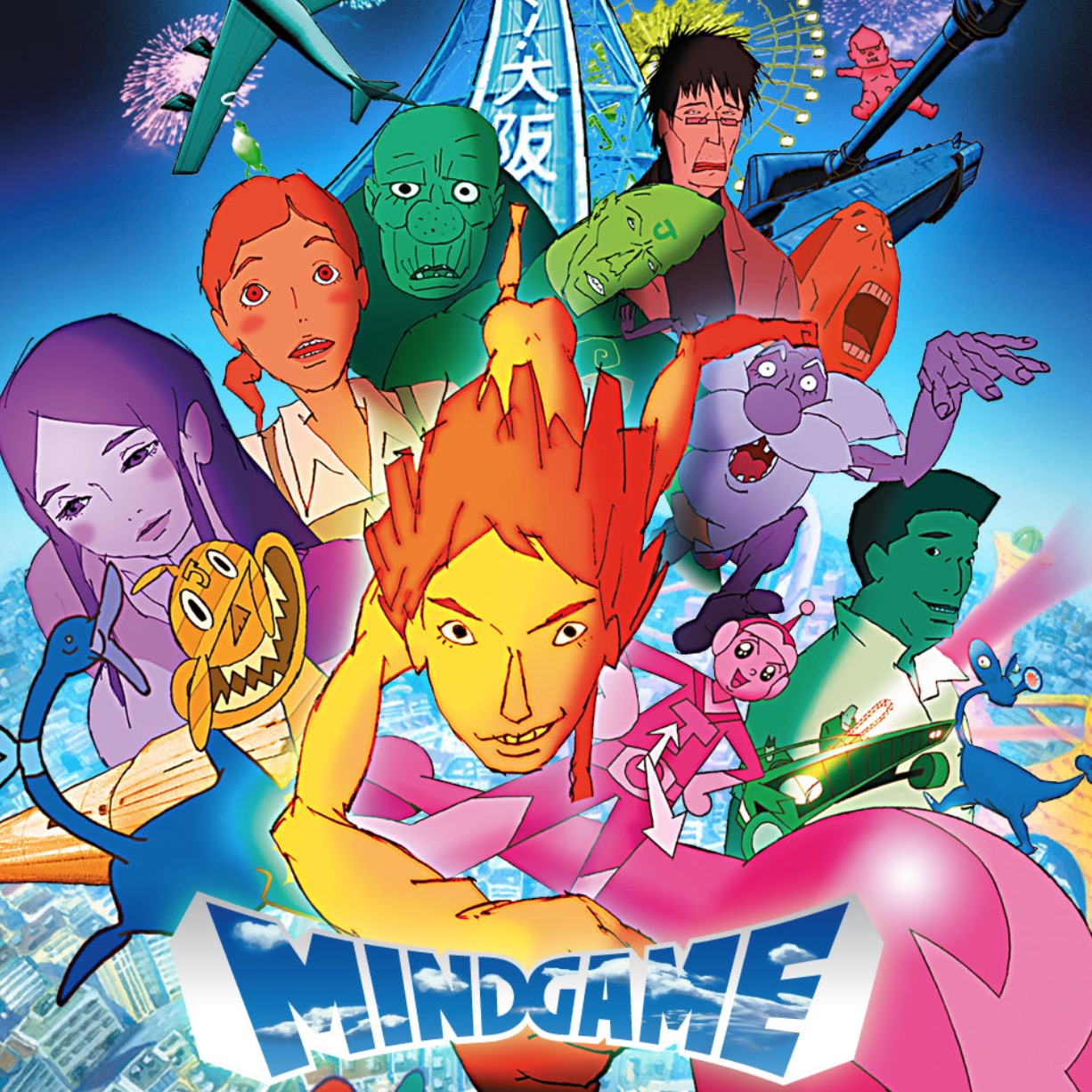 Anyone looking for a convenient way to watch the brilliant anime work of Studio 4ºC will get the opportunity next month. The studio announced plans to deliver some of its titles to Netflix when the service launches in Japan on September 2, and that has since been expanded to a more global audience.

Studio 4ºC anime gearing up for Netflix streaming includes Princess Arete (2001, directed by Sunao Katabuchi), Mind Game (2004, directed by Masaaki Yuasa), Genius Party (2007 anthology), and Genius Party Beyond (2008 anthology). Those films will be added on September 2, with a tentative addition of the Tweeny Witches TV anime to follow on September 15.

The four films will be available worldwide except for Brazil, China, Hong Kong, Taiwan, Singapore, and Arabic-speaking countries. Tweeny Witches will also be available everywhere except for the regions listed above and Latin America.

If you’ve never seen any of these films, they’re definitely worth your time. Mind Game is special enough on its own, and it will definitely be nice to have more of Studio 4ºC’s filmography at the tip of our fingers. The quality of the trailer below isn’t the best, but it gives a good enough idea of what to expect from something like Mind Game. 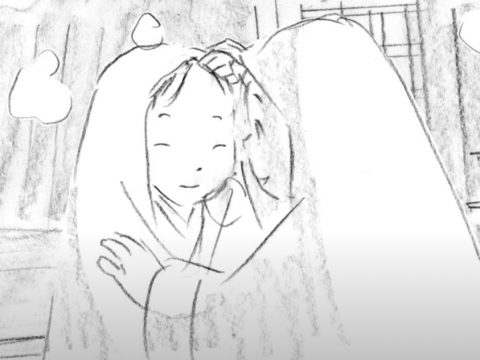