Stay in an Anime Hotel with Uzaki-chan and Other Themes 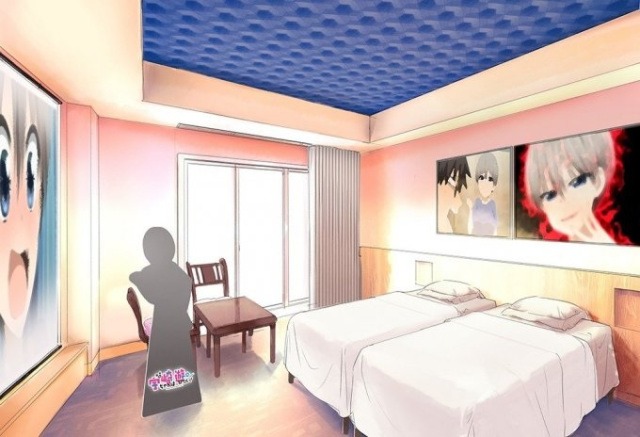 There are Hello Kitty themed hotel rooms. So why not have anime hotel rooms? The EJ Anime Hotel in Tokorozawa, north of Tokyo, is here to fill that gap.

According to SoraNews24, the hotel boasts guest rooms that give themes for the anime Uzaki-chan Wants to Hang Out; A Certain Scientific Railgun T; Bofuri: I Don’t Want to Get Hurt, so I’ll Max Out My Defense; KonoSuba: God’s Blessing on this Wonderful World; and Yuki Yuna Is a Hero. 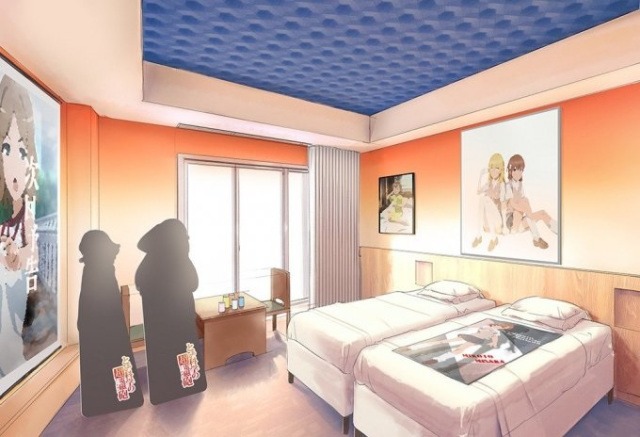 The rooms will have framed screenshots from the anime and there will be standees for characters like Uzaki-chan. By staying there, you’ll also get goodies like postcards you can only get at this hotel, or even special anime place mats.

What if you want to stay at an anime themed hotel but aren’t into the particular anime here? The hotel will change up its anime series periodically, so you may still be in luck.

What anime would you want a hotel room themed after?