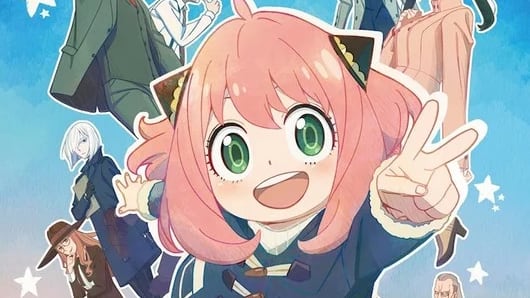 The second half of the popular anime SPY x FAMILY will start airing on October 1. That’s the word from a special on the series that streamed this weekend.

A new piece of key art for the series was also revealed… and it’s pretty cute.

The second half of the series will feature a character named Keith Kepler, who will be played by Hiroki Takahashi.

Meanwhile, the manga, by Tatsuya Endo, now has over 25 million copies in circulation. Congrats! 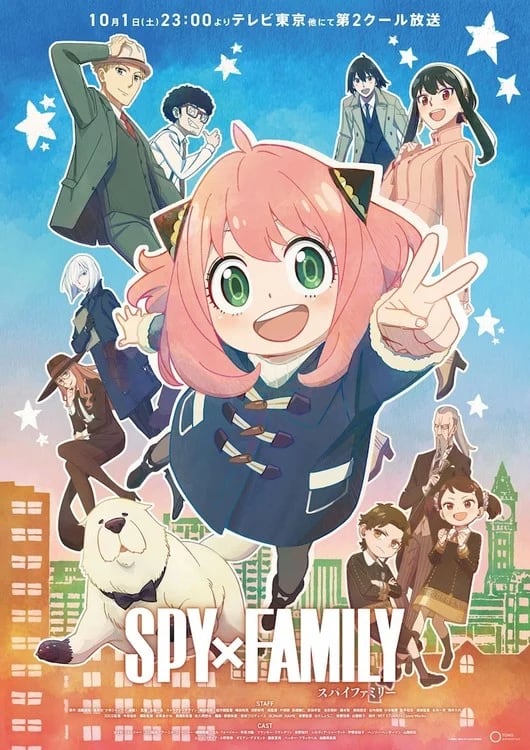 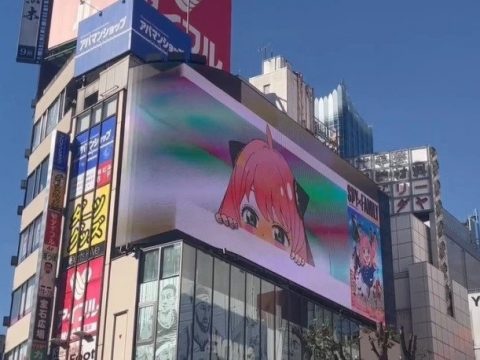 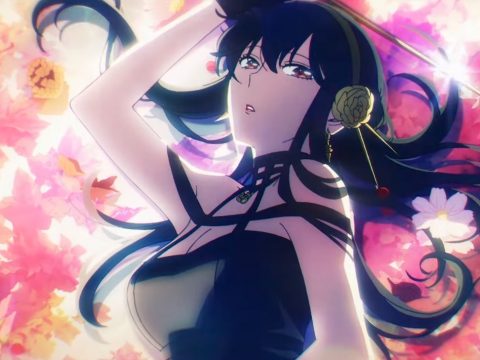 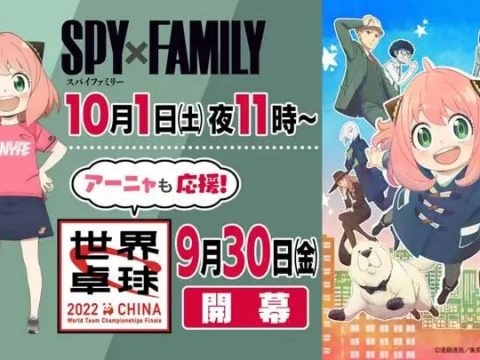 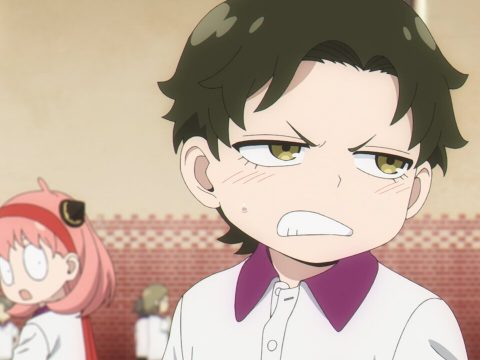 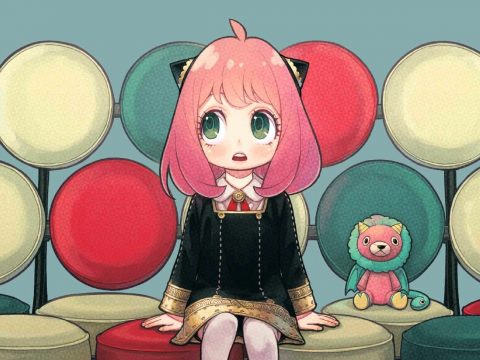 View all posts by Matt Schley
Dragon Ball Super: SUPER HERO Earns Over $30 Million in US
Initial D’s Shuichi Shigeno Gets Exhibition in Tokyo This November