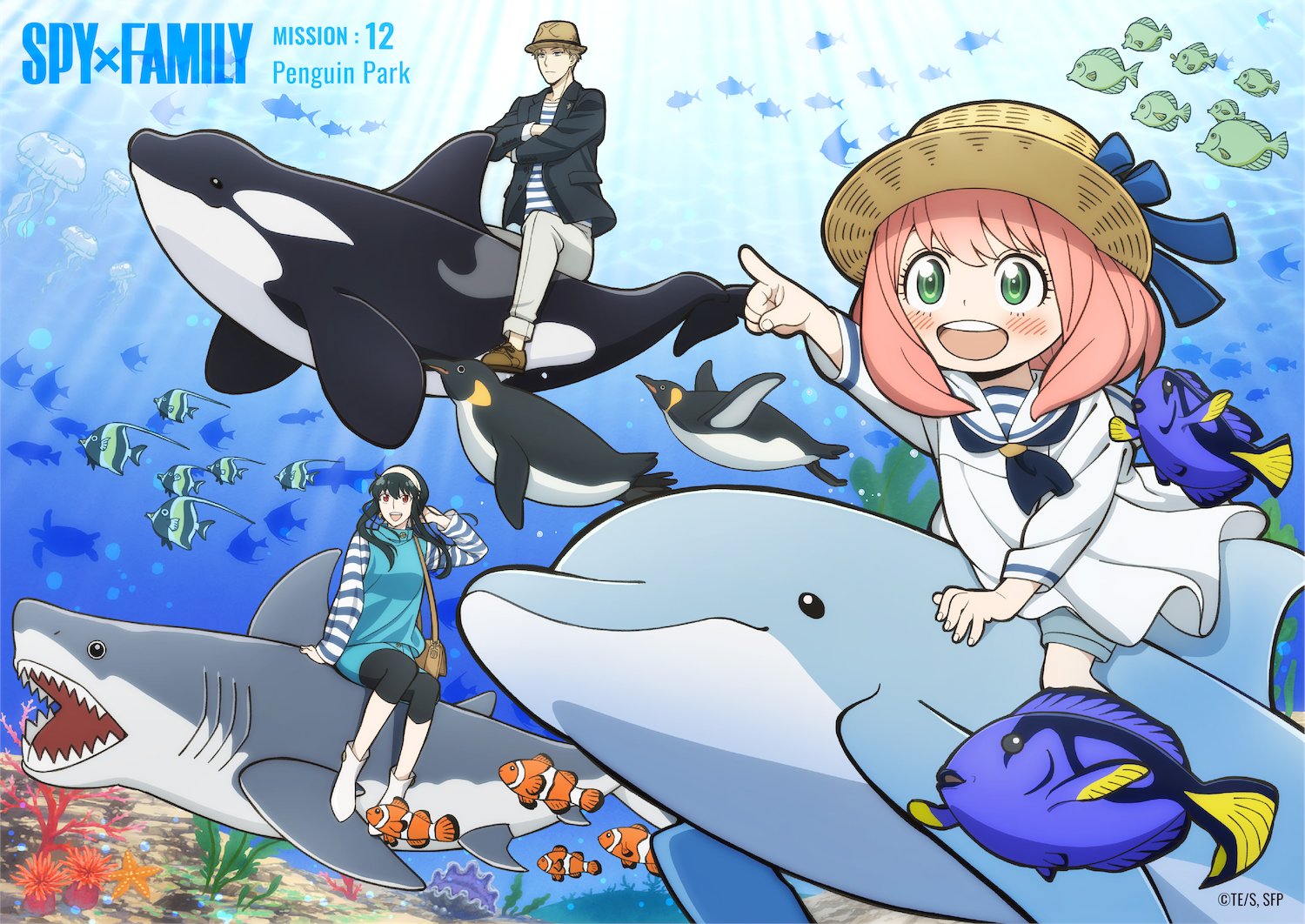 It was previously announced that the TV anime adaptation of Tatsuya Endo’s SPY x FAMILY manga would be a “two-cour split season” series, and with the arrival of the 12th episode today we officially learned when to expect the next set of episodes. According to the official accounts, the SPY x FAMILY anime will continue with cour 2 this October.

Check out the new English-subbed trailer:

World peace is at stake and secret agent Twilight must undergo his most difficult mission yet—pretend to be a family man. Posing as a loving husband and father, he’ll infiltrate an elite school to get close to a high-profile politician. He has the perfect cover, except his wife’s a deadly assassin and neither knows each other’s identity. But someone does, his adopted daughter who’s a telepath! 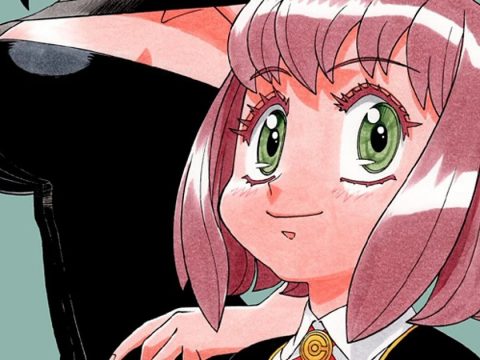 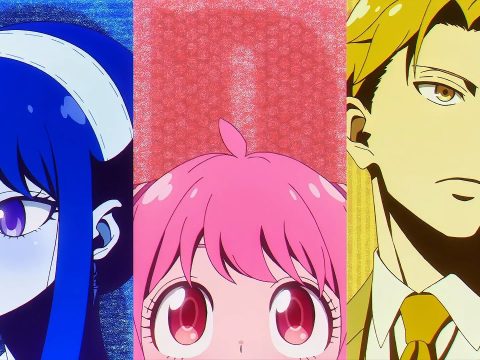 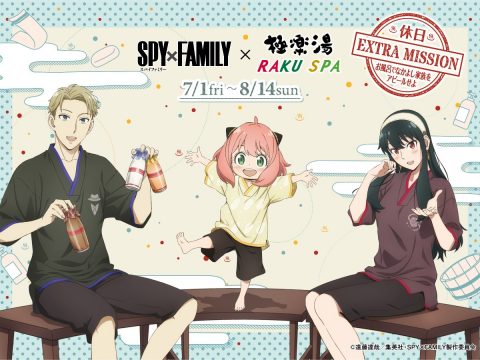 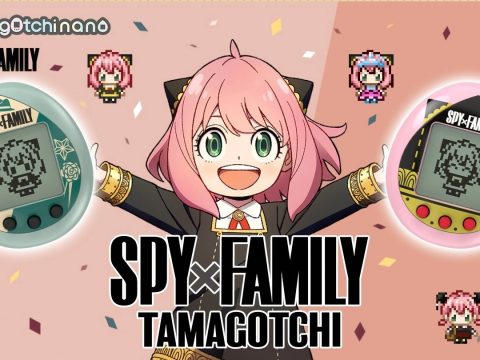 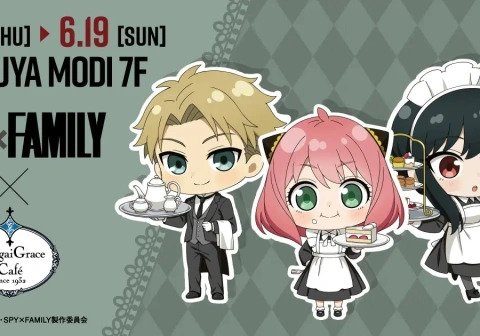