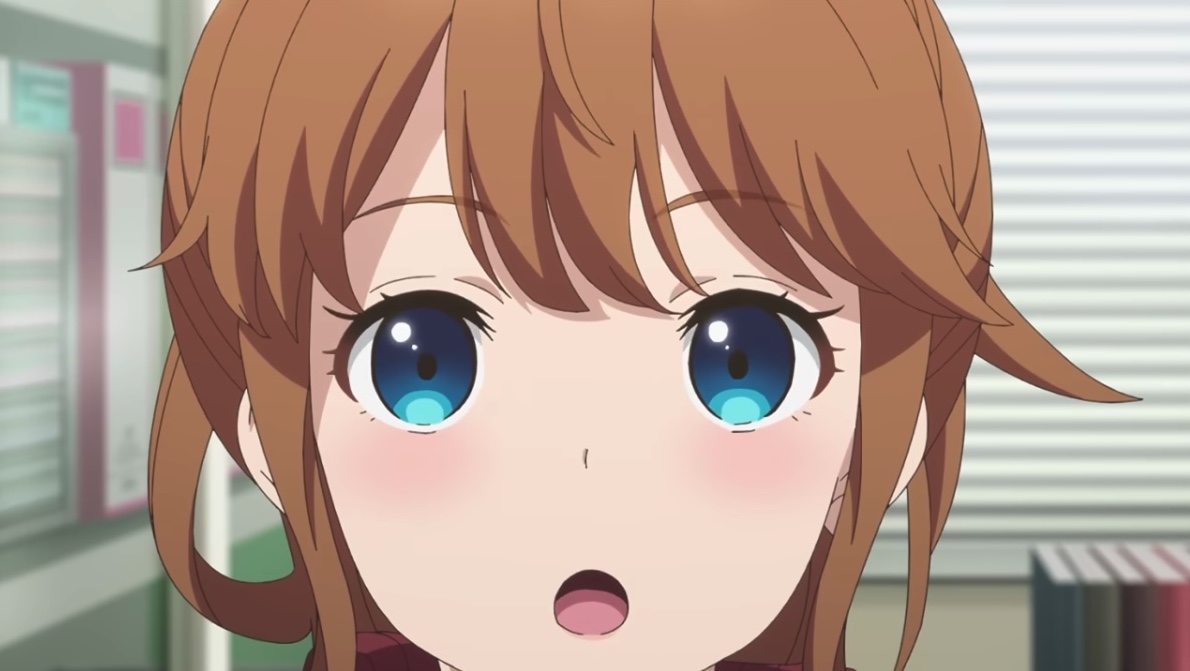 July 6 marks the broadcast premiere of the My Stepmom’s Daughter is My Ex anime, which is based on the light novel series by Kyosuke Kamishiro and Takayaki. A second promotional video made its way online today, revealing more footage along with a sample of the ending theme song, “Futari Pinocchio,” by harmoe. 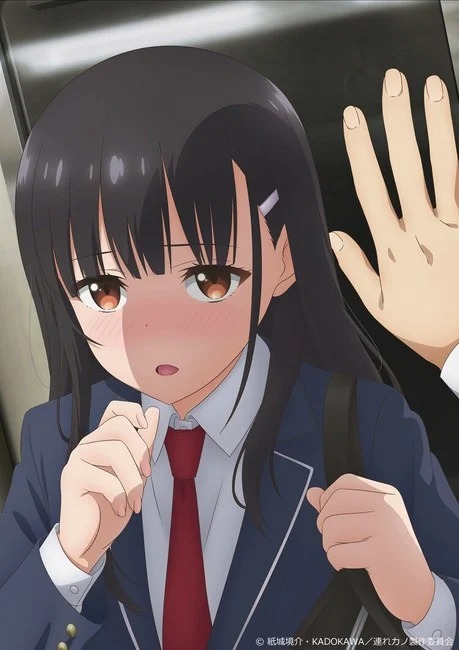 The anime is being made at project No.9, with Shinsuke Yanagi of Bottom-tier Character Tomozaki working as the director. Scripts are being both overseen and written by Deko Akao, who has also worked on Komi Can’t Communicate. The music is being composed by Hiromi Mizutani, who previously did music for Hell Girl and Non Non Biyori.

J-Novel Club publishes the original light novels in English, and gave this description of the series:

“Ah, high school. Is there any better place to start fresh after a horrible middle school relationship? Nope! Not unless your ex ends up at the same school as you and is now your stepsibling. What was supposed to be a sanctuary of peace where I could avoid ever seeing her again has become a living nightmare! Everywhere I look, I see her—in my house, in my school, in my class. There’s no escape! She even claims that she’s the older sibling. Like hell she is!

But I won’t lose to her. After all, I’m the older brother in this new family situation. That’s right, we’re family now. No matter how much we may have thought we loved each other before, we saw one another’s true colors and realized we weren’t meant for each other. That’s why even though we may keep up a buddy-buddy sibling act for the sake of our parents, things will never go back to the way they used to be.”

my stepmom's daughter is my ex 5 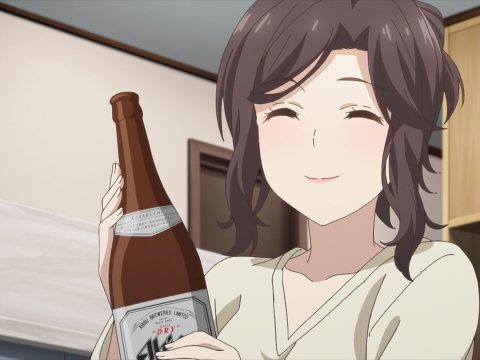 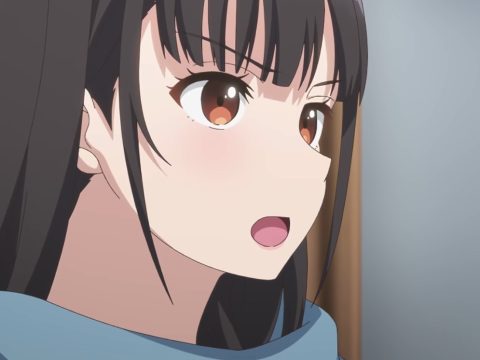