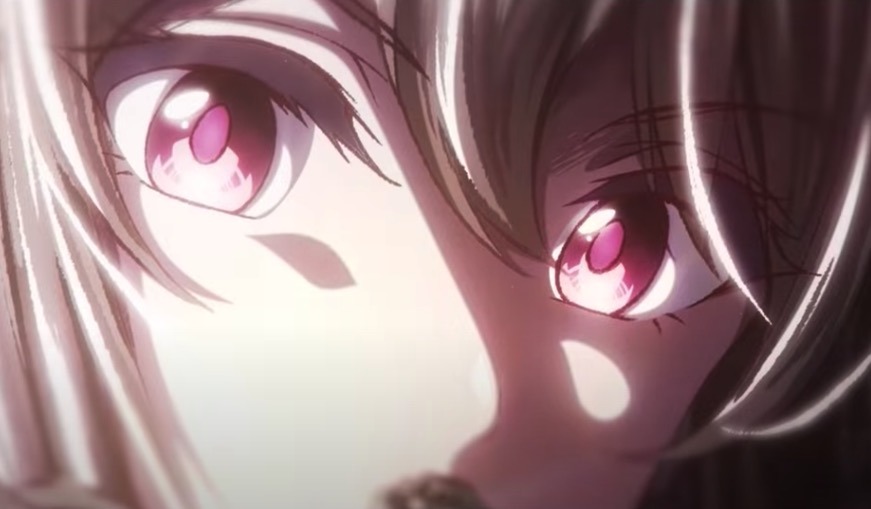 Sora Amamiya and Yuichiro Umehara respectively voiced Lily and Klaus in promos for the light novel and in the bonus voice drama, and they’ll be reprising those roles for the anime adaptation. The series is being directed by Keiichiro Kawaguchi (Hayate the Combat Butler), with Shinichi Inotsume (Gangsta.) supervising scripts and Sumie Kinoshita (Dropout Idol Fruit Tart) handling character designs for the studio feel. production.

Check out a teaser:

Yen Press publishes the light novels and the manga adaptation in English and describes them as such:

Following a devastating military conflict, countries fight their wars in the shadows. One unusual spy, Klaus, has never failed on the job despite his quirks, and he is building a team to take on an Impossible Mission—one with over a 90 percent chance of failure. However, his chosen members are all washouts with no practical experience. They’ll have to use every trick in the book (and some that aren’t) to prove they’re up to the task! 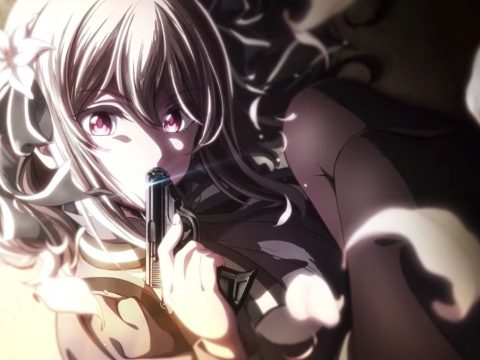