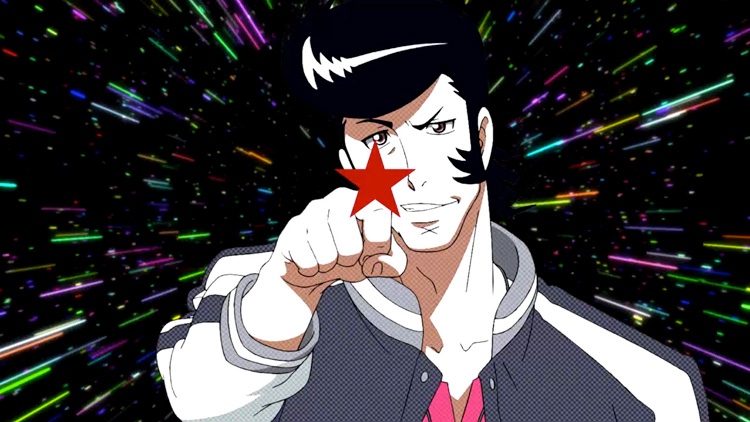 Starting this January, Toonami will be feeling a whole lot dandier.

Space Dandy, the 2014 series about a dandy guy in space, is returning to the Toonami lineup starting January 27. The series will air at 2:30am, following Outlaw Star and proceeding Cowboy Bebop, making for a solid 90 minutes of stylish space action.

Space Dandy, which ran from January to September 2014 (it’s already four years old?!) was created by Cowboy Bebop mastermind Shinichiro Watanabe, and followed the alien-hunting adventures of the titular Space Dandy and his pals, robot QT and alien Meow.

The series superficially resembled Cowboy Bebop, but was filled with slapstick humor and a fair bit of raunch. It also gave each of its episode directors a fair amount of freedom, and some of its best episodes were directed by stars of the industry like Masaaki Yuasa (Devilman Crybaby), Shingo Natsume (ACCA) and Sayo Yamamoto (Yuri on Ice).

If that doesn’t convince you to give Space Dandy a(nother) go January 27, well, I don’t know what to tell you, baby.