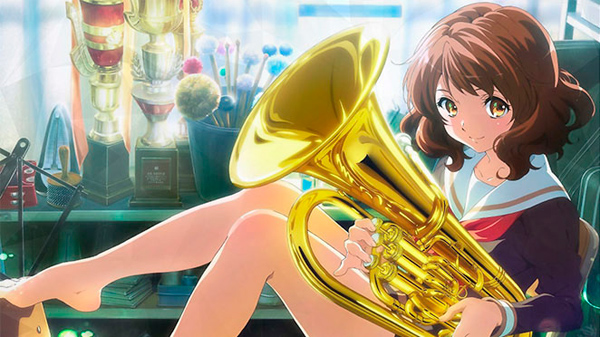 For fans of Kyoto Animation series Sound! Euphonium, this must be euphoria.

Not only was a new trailer for season two of the series released: it’s also been announced the first episode will run one hour.

This announcement follows an advance theatrical screening of the first episode, which was well received by fans on Japanese social media. One poster praised the episode’s fidelity to the source material, and others praised a fireworks scene in the hour-long episode.

Sound! Euphonium season two continues the story started in the first season, which aired between April and July of 2015, and the film, which hit Japanese theaters earlier this year. Like both the first season and movie, it will be directed by Tatsuya Ishihara with scripts from Jukki Hanada.

The new season will premiere October 6.